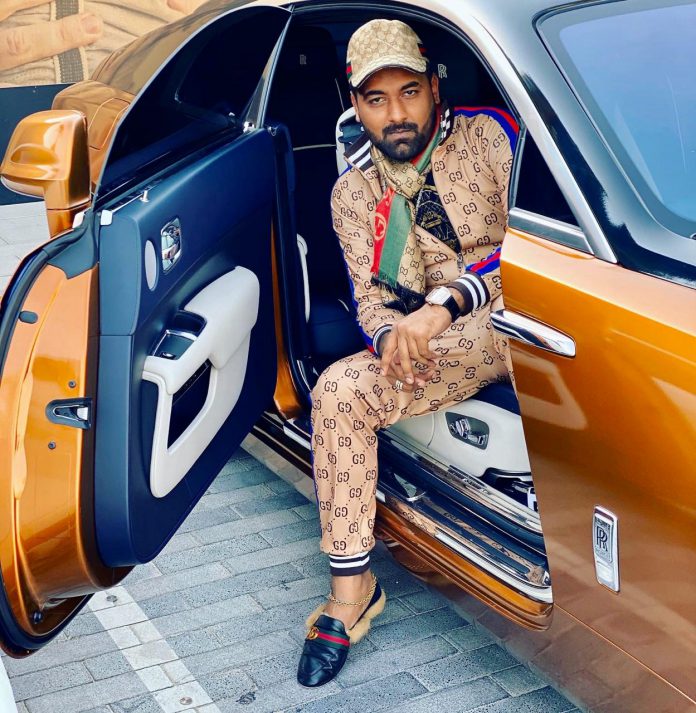 In today’s time, the businessmen have taken a step further by building their presence on social media. The entrepreneurs are following the footsteps of influencers by connecting to a larger section of people through social media. Also, it would not be wrong to call influencers as the modern-day entrepreneurs. Dubai-based entrepreneur Asad Ravjani is the name who has built his image as an affluent social media influencer. He enjoys a tremendous following of more than 1.5 million on Instagram and his lifestyle has left many people in awe of him.

Popularly known as Lucky, he is the founder and CEO of Gaba Group which has got several other businesses under the company. Gold, diamonds, minerals, mines, luxury hotels, information technology and agriculture export are a few businesses under his company. Besides this, Mr Ravjani has even established a trading and manufacturing hub at Jebel Ali, Dubai. Different from other entrepreneurs, Asad follows a modern approach in his work.

He believes that social media is the most powerful tool to promote the business. “People are much more interested to see things on social media. The digital world is evolving and the internet has connected everyone to each other. I realized it much earlier and got the heck of Instagram. Either you are an influencer or representing a brand, social media exposure to either of the two is what counts to reach a maximum number of people”, said Asad. The entrepreneur loves exploring different social media platforms and integrates them with his work.

Lucky’s Instagram feed is a reflection of his lifestyle which is all about expensive cars, exotic locations and the best outfits of the world. Besides his business, Asad is living the best of his life as an influencer. The entrepreneur expressed his desire that he is very keen to collaborate with brands as well as other influencers. In a dynamic world where things change rapidly, Asad Ravjani is very well marketing himself over the internet.