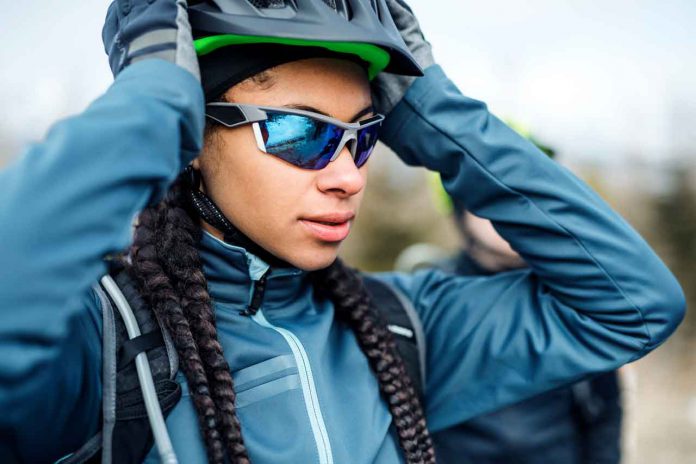 LONDON – (Reuters) – Britain could experience a transport revolution sparked by the coronavirus pandemic with up to 14 million people ready to swap cars for bikes, British Cycling believes.

However, the opportunity could be lost if towns and cities fail to follow the Department for Transport guidance to provide new emergency infrastructure such as pop-up cycle lanes.

Despite a loosening of the lockdown measures designed to stop the spread of the coronavirus, travelling on buses and trains is still discouraged because of social distancing concerns.

The government has announced a 2 billion-pound ($2.42US billion) funding package for “active travel” such as cycling and walking, with 250 million available immediately for local authorities to make changes to their roads.

Prime Minister Boris Johnson described it as an opportunity for a “golden age for cycling”.

British Cycling says it will work with the public and policymakers, and former Olympic champion Chris Boardman, a passionate advocate for safe cycling, is acting as Policy Adviser.

Boardman, who is helping transform Manchester’s cycling infrastructure in his role as the city’s Walking and Cycling Commissioner, will host a webinar with 12 city authorities.

“Our country is undoubtedly at a crossroads, and we now face a stark choice between the old routine of cars, congestion and pollution or a new future of healthy streets, happy people and cleaner air,” British Cycling chief Julie Harrington said.

“All of our research shows that people want to cycle more, and we now urge local authorities to seize the moment and make the most of the support offered by Government.”

British Cycling said it would use its network of 10,000 volunteers to assist those wanting to return to cycling — part of its #ChooseCycling campaign.

“Enabling more people to choose cycling is vital if we want to ease pressure on public transport,” Harrington said.

A recent survey found that 28% of Britain’s adult population cycle less than once per month, but would like to do it more.

Boardman says Britain may never have a better chance to change the way it moves.

“Bike riding and walking have just proved how robust they are in any kind of crisis,” he told Reuters.

“With people being told not to use public transport, cities have cottoned on to the fact that if they don’t do something there will be massive implications.”