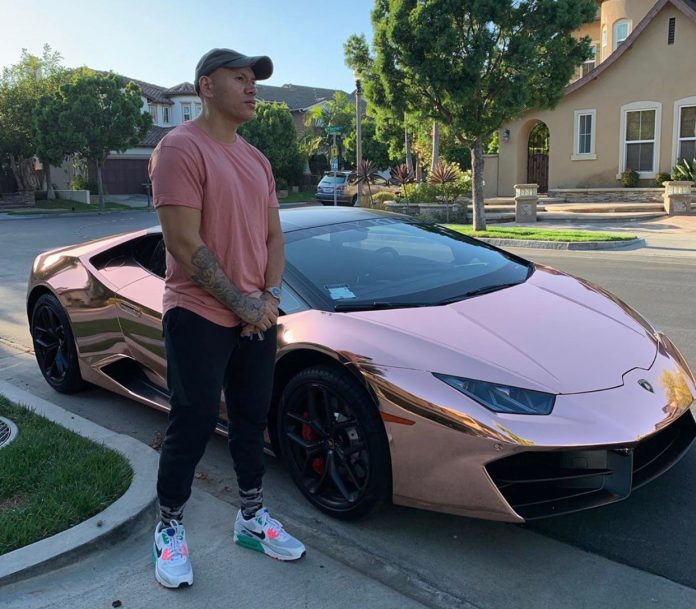 Gender divisiveness is one of the most pervasive issues that plagues both the world of yesterday, and unfortunately, the world of today. In almost every major industry, opportunities for females to flourish are limited or less so than those presented to men, and while this gap has grown smaller year by year, it still exists in even the most progressive first world countries. Because of the impressive scope of this problem, there are up and coming entrepreneurs and activists working to bring power to women in all corners of the market. And many have already made a lasting impact. Meet Anthony Osorio, the founder of the Booty King LLC.

Booty King, a company whose genesis was only two years ago, is a premier fitness program curated and provided by Osorio himself. Quite literally transforming “booties,” Osorio has put together a series of multi-month gym and home programs for his clients to build themselves the “perfect booty.” He focuses on helping both men and women achieve their fitness goals, but his main goal is to make women feel empowered. He shared, “I’ve transformed more buttocks than anybody in the fitness industry. With thousands thriving off of some of the 3 month workout blueprints I’ve created, I want to continue to change and improve the lives of women everywhere.”

And while he has now had a taste of true success, Osorio didn’t start with much. A Mexican child born on February 16th, 1990, he grew up with four sisters, two brothers, and three nephews in the household. Raised in a ghetto area, he didn’t take his education as seriously as he could have. But he was competitive. And he loved working out. He told us, “I started working out intensely when I was around twenty, and I fell in love. I went on to become a trainer at twenty-four years old, and that was a turning point in my life. I was making my career into something I was good at and enjoyed doing.” Four years later, Booty King was born.

Now providing people with workout programs and specialized equipment geared towards buttocks workouts, the company is dominating a new niche in the fitness industry.

Osorio’s hard work and passions have truly paid off in both the business world, but the world of social media. You can find his company on Instagram, a page home to a mindblowing 1.2 million followers around the globe. Now an international sensation, Booty King is reaching more women than ever, and pushing them to achieve their fitness goals. Motivated by the company’s key tenets of consistency, hard work, and a real people real results mentality, clients are always satisfied with their results.

Building both mental and physical strength for women in the fitness industry, Anthony Osorio and Booty King are making waves, and building booties. By giving women the power to shape their own bodies how they’d like to, Osorio is making an impact in a unique way.

Are There Cheaper Alternatives to Peloton?

Four Things You Can Do To Regain Your Fitness In 2021

How to Reach Your Health and Fitness Goals This Year

How to Find the Best Bathroom Scale