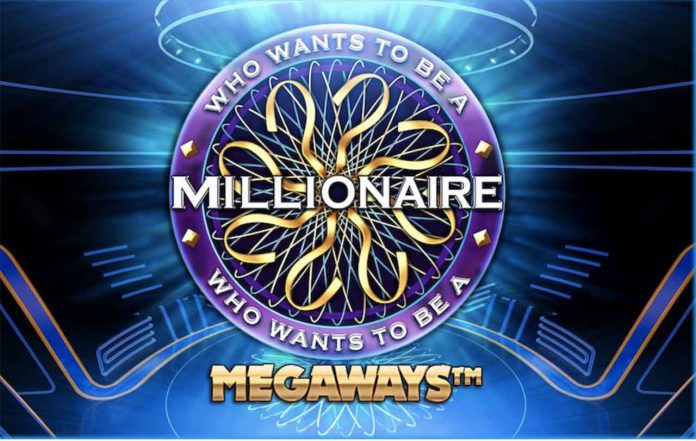 The 2020s are expected to be a pivotal decade for online casino, with industry observers suggesting we are likely to see VR casino games and skill-based casino games replacing the traditional card and roulette variants by the end of the decade.

But the changes in the 2010s were nothing short of seismic, and it must be said that online slots have been in the vanguard of that change. Of all casino games, slots are the most varied in design and gameplay, and, arguably, the most popular.

So, what are the types of slots that players flock to online? Several sub-genres have been developed over the last few years, creating loyal followings to brands and designs. Below we look at five of the most popular slot trends at the start of the decade:

By a considerable distance, Megaways is the hottest trend in online slots at casinos in Canada and elsewhere. Megaways is essentially a series of shifting reel sets that can lead to tens of thousands of winning combinations for each spin. The attraction is that small stakes can lead to very large wins, so they have become the game of choice for players with ambitions of winning a fortune. The technology was developed by Big Time Gaming for its signature slot Bonanza, but it has been licensed to other developers who have created their own versions.

While Megaways games have provided an alternative to jackpot slots, it’s still the latter which offers the biggest prizes of all casino games. By the end of the 2010s, we were witnessing individual jackpot payouts of over 10 million dollars on a regular basis. Games like Mega Moolah, Jackpot Giant, Mega Fortune, Hall of Gods will continue to draw in the players as long as they keep providing those huge payouts. As an aside, many only casinos now add progressive jackpots to their roulette and card games, make those old favourites extra spicy.

It might seem almost like a contradiction, but many casino slots put entertainment first and winning money as a secondary consideration. This is best seen in the vast array of branded slots. Developers base the games around popular movies, tv shows, etc., often using real footage and imagery acquired through a licensing deal. The result is a collection of games with incredible graphics and gameplay. Popular examples include Top Gun, Gladiator and The Matrix, which are sure to get some attention thanks to the movie sequels coming out soon, Game of Thrones, Family Guy, Ted, Guns’ N Rose and many more.

The idea of cascading reels games is quite difficult to describe, and it’s arguably best to see in practice. In brief, we are talking about games where winning symbols disappear (after paying, of course), which then get replaced by new symbols. The process can be repeated many times, with some games adding multipliers for each cascade. When you combine this feature with high paying slots, such as those Megaways games mentioned earlier, you have a recipe for incredible excitement. 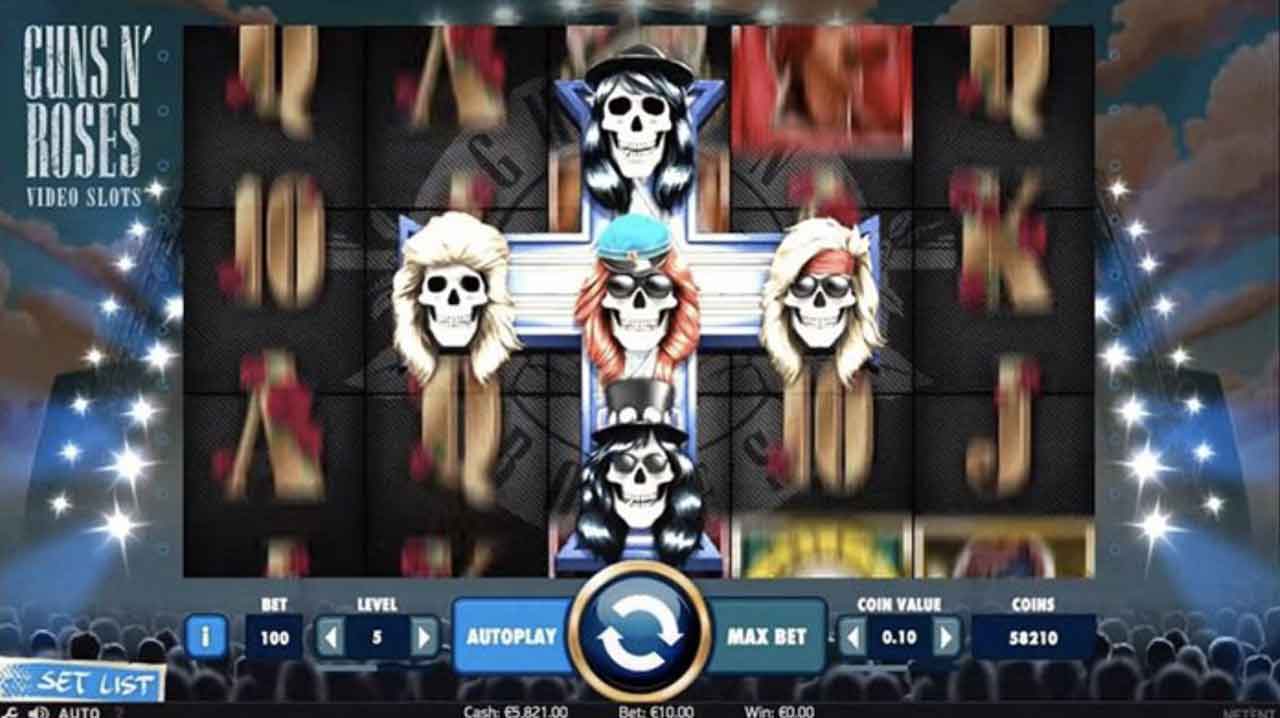 Finally, a nod to the fact that some games simply do no go out of fashion. Many modern slots resemble video games, both in design and gameplay, but games like Starburst, Cleopatra and Twin Spin still remain prominent at online casinos. They share that timeless quality seen in video games like Tetris or Asteroids, meaning they will probably still be around at the start of the next decade.

A comprehensive guide in casino gambling

Should You Play Online Casino Games on Desktop or Mobile Devices?