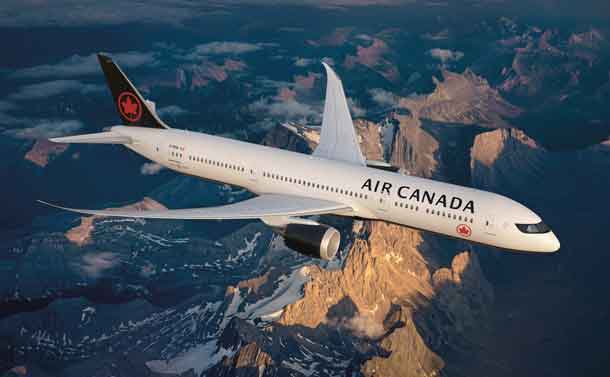 An Air Canada flight has landed safely in Madrid following a scare as parts of the landing gear reportedly fell off the plane and were taken into the engine on the jet airliner.

The Air Canada flight, Air Canada 837 was escorted by a Spanish Fighter Jet circled the airport to burn off fuel before landing.

Air Canada 837 then circled Barajas airport for about four hours to burn off fuel in order to reach the maximum allowed weight to make a safe landing.