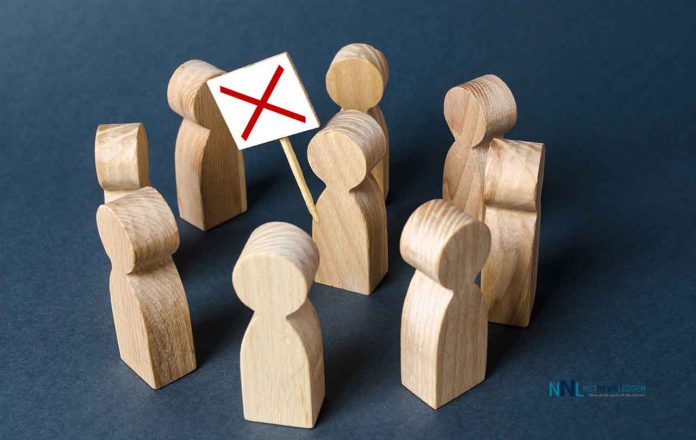 THUNDER BAY – Talks between the Elementary Teachers’ Federation of Ontario (ETFO) and the province broke down on Friday evening (January 31, 2020).

All elementary schools will be CLOSED to students.

Secondary schools and The Lakehead Adult Education Centre will be OPEN on these two days with transportation available to secondary students as per usual practice.

All Elementary, Secondary and the Adult Education Centre, will be CLOSED to students on Tuesday, February 4 due to a one-day strike by the Ontario Secondary School Teachers’ Federation (OSSTF).

The background – How did the situation get to this?

Stephen Lecce, Minister of Education, issued the following statement in response to the latest round of bargaining with the Elementary Teachers’ Federation of Ontario (ETFO):

“Over the past few days, the Government has further demonstrated our focus on keeping kids in class through a voluntary agreement. As part of that commitment, and to further underscore my public statements, we have affirmed in writing that we will be maintaining Ontario’s world-class kindergarten program.

I have long said that compensation, pay, and benefits, remain a top priority for teachers’ union leaders, and that remains true today. Even following our formal commitment to one of their publicly-stated priorities, ETFO leadership continues to advance compensation for their members over the protection of the education system for our youngest learners.

The Government has continued to signal reasonableness on issues from special education supports to efforts to counter violence in schools. Yet, the teachers’ union leadership push for compensation that comes with a substantial cost to the taxpayer.

While the mediator has called off discussions for now, the Government stands ready to meet at any time, to reach a deal that keeps students in class.”

In this video posted by ETFO earlier this week, ETFO President Sam Hammond talks about what ETFO members are standing up for when they strike, and why ramping up pressure on the Ford government is needed to restart central bargaining discussions.

Phase Five of strike action is set to begin on February 3, 2020.

“There is nothing to be gained by Minister Lecce avoiding meaningful and fair contract talks other than further damaging the reputation of the Ford government,” said ETFO President Sam Hammond. “Educators and parents are not going to accept the government’s deep cuts to public education that only serve to harm the quality of education for generations to come.”

“From ETFO’s perspective, fair contract talks must include: appropriate funding for Special Education; a strategy to address classroom violence; maintaining our internationally recognized Kindergarten program; fair hiring practices; class sizes that meet the needs of elementary students; and compensation that keeps up with inflation.”

“I challenge the minister to send his negotiators back to the table to address these issues because in four months of talks from August through December 2019, his negotiators had no mandate to discuss them.”