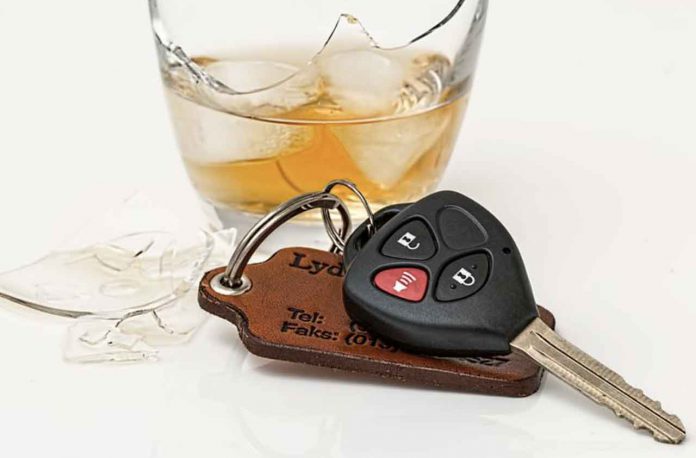 The consequences of a drunk driving charge can be life-changing. Remember that a DUI covers any other harmful chemical substances a driver may have ingested. Drivers that are not able to function normally will be tested to check the level of alcohol in their system.

The blood alcohol concentration needs to be at a level of .08% or higher for a driver to be deemed unfit to drive in the state of Florida. This applies to ordinary vehicles only. Drivers who are behind the wheel of a commercial car will be assessed differently. If the level shows .04% or higher, they will be charged with a DUI.

The first thing an individual should do when being caught is to enlist the services of an experienced defense lawyer. A professional can help you through the legal process brought about by the charges against you.

A knowledgeable, trustworthy professional at https://www.flcrimedefense.com/dui-lawyer/#seconddui can help you to work out the best-case scenario to ensure your case is strong, should it go to court.

DUI’s will be assessed on a case by case basis. However, drivers with previous DUI convictions will usually be dealt with more severely to first-time offenders. Individuals with prior convictions who offend again within five years face the possibility of much harsher penalties. 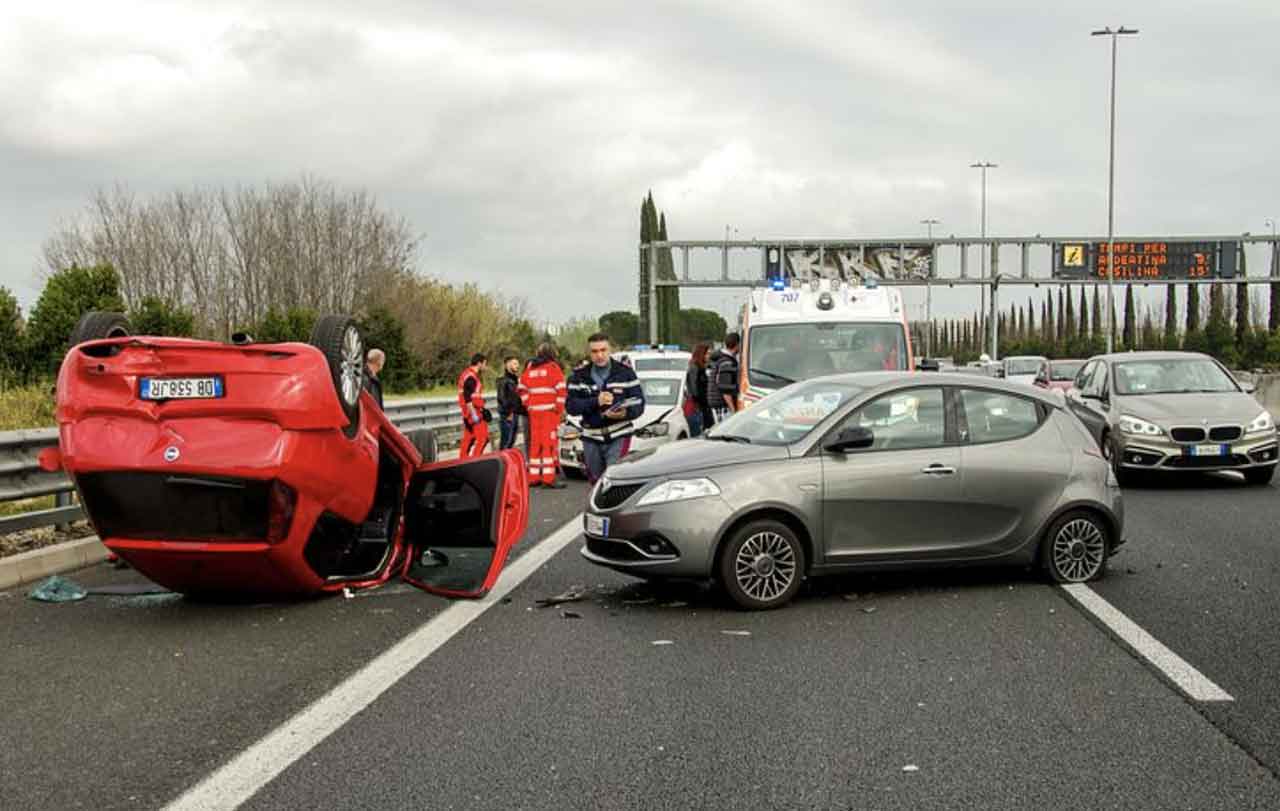 An individual who has pleaded guilty to a DUI, or no contest in the past may be required to spend time in jail if they are caught for a second time.

The driver’s license of the guilty party can be revoked for as long as five years, leaving the driver in a difficult situation. The motor vehicle will be taken and can be kept for up to 30 days. 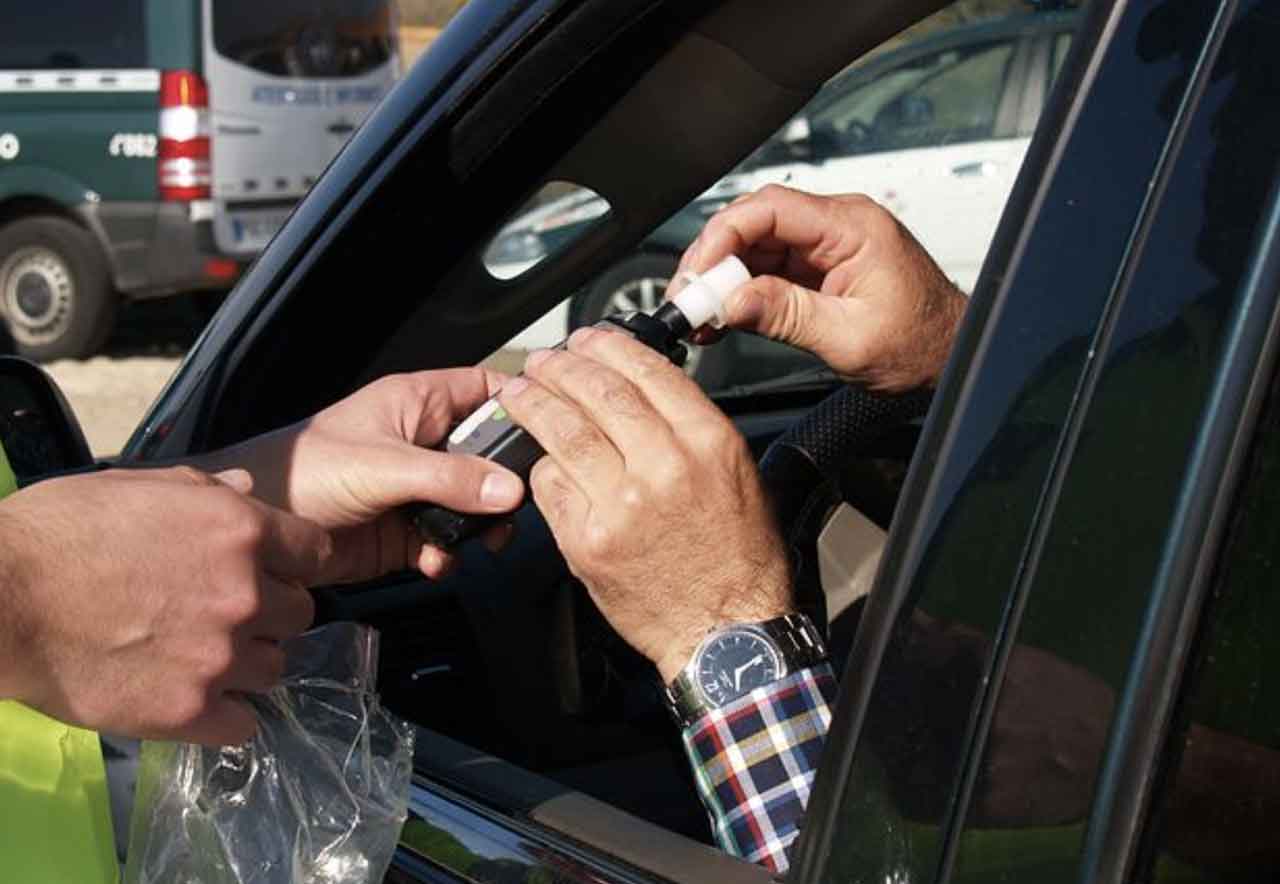 If a law official feels a driver’s abilities are impaired, he or she may ask the individual to perform a breath test. This requires the person to blow into a device that measures the alcohol level in the body.

If an individual chooses not to take part in the breath test, that is not a guarantee that the case will be dismissed. If a prosecutor can prove that the driver was operating a vehicle under the influence and unable to function normally, the guilty party can and will be sentenced accordingly.

Drivers who are convicted a second time should note that repeatedly refusing to take a breath test is considered a criminal offense in the state of Florida. A driver can be liable for a maximum of 1 year in county jail if they choose to reject the breath test request for a second time.

Unfortunately, individuals that are asked to take a breath test may not demand to have their lawyer present. The legislation in Florida rules that the driver is not entitled to have their attorney present at the time of taking the test.

If a driver is charged with a DUI and another party is harmed, the person is legally required to complete a Crash Report. It is important to note, though, that there is a benefit that covers a driver about the report.

There is a specific ruling that prevents any comments or accusations of witnesses or police officers being used in court. This ruling, known as the Florida Accident Report Privilege, can be a significant factor in assisting the driver.

Due to the intricacy of the details surrounding every case, it is advisable to consult with a DUI defense attorney who understands how these matters are handled.

An informed professional attorney can be a life-saver if you are caught driving while under the influence.