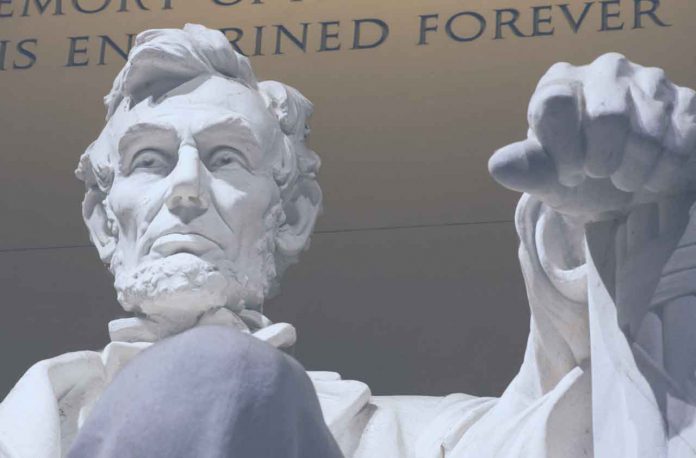 Whenever you listen to a heated debate between two attorneys, whether fictional or in real life, you might have the feeling that you are observing something familiar. You will recognize this discourse, even if it’s your first time in court, either at a civil lawsuit or as a member of the jury.

But when the elections roll around, while listening to a debate, you remember why the court felt so familiar. It shouldn’t surprise you that the two professions rely on the same rhetorical and debating techniques, as the two professions are intimately connected. Many presidents of the USA started their careers as lawyers. 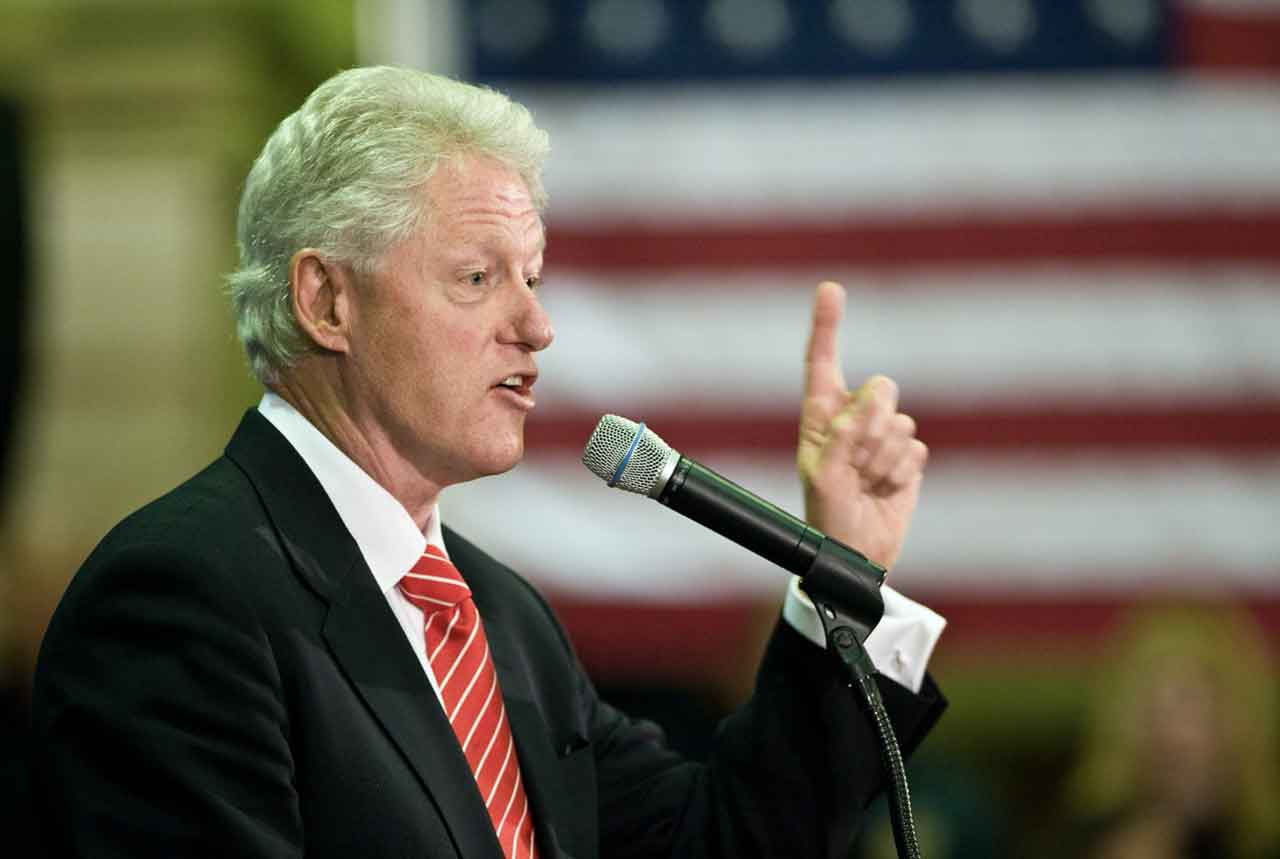 At a young age, Bill showed an aptitude for politics and law. He was never afraid to take on leadership roles, which he showed when he was voted president of the Student Council at Georgetown University. After graduating, Clinton went abroad to Oxford. He attended Law School at Yale in America.

Before leaving his impact on the national political scene, he practiced law in Arkansas, his home state. He took the office of the governor in the same state before moving to the White House. Today, however, he no longer has his license to practice law. Stripping him of this authority was a punishment in the infamous Lewinsky scandal. 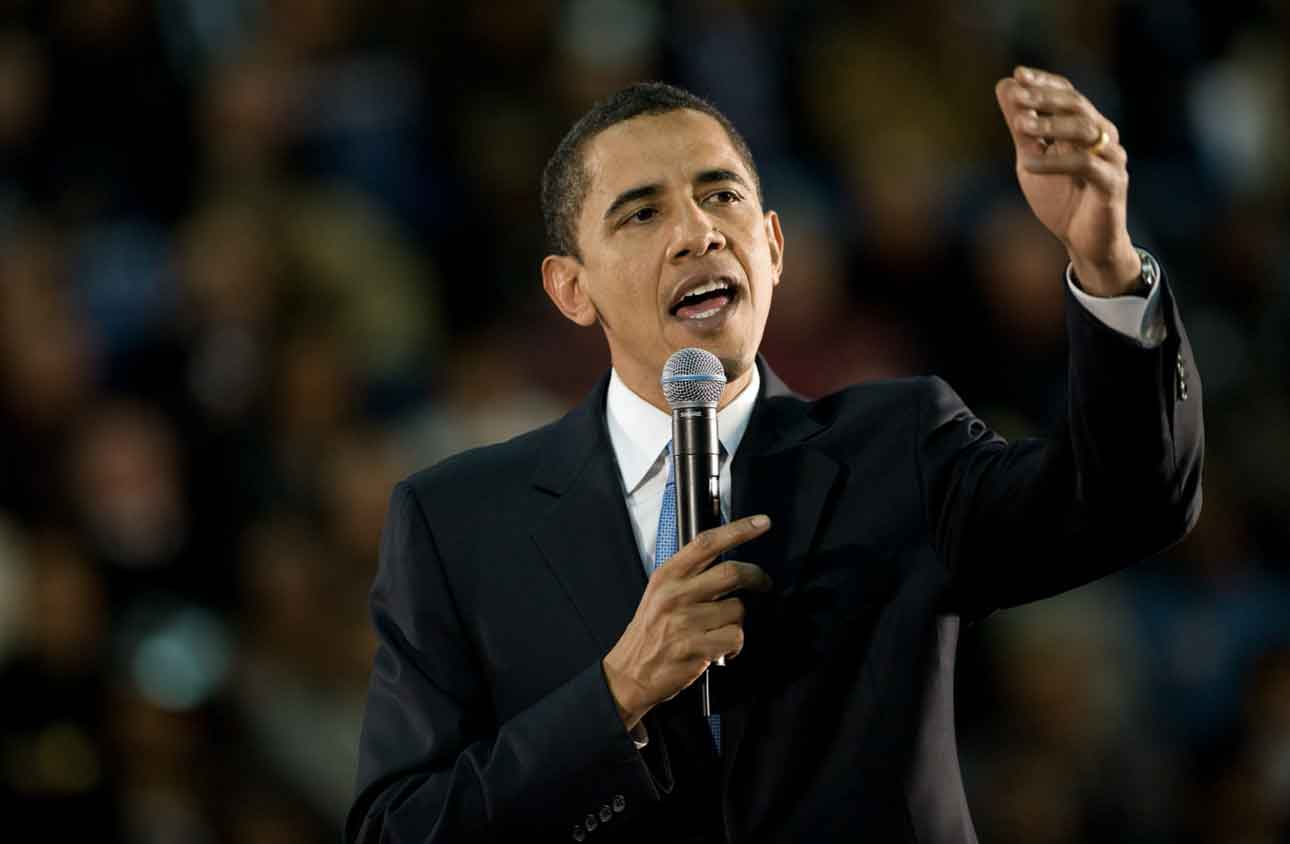 Our next entry on this list the most recent. Obama served as the President of The United States of America between 2009 and 2017. He has the honor of being the first African-American living in the White House. His story also starts in the courtroom.

Roosevelt, the second man with that name to hold the office, was the only president who served more than two terms. He died in office, in the middle of his fourth term during the Second World War.

The beginnings of FDR’s career were somewhat unusual. After receiving his bachelor of arts in history at Harvard, he enrolled at the prestigious Columbia Law School. However, he never finished because he passed the New York bar before he had a chance.

His law career consisted mostly of marital disputes. For the better part of this legal career, he practiced law at a Wall Street firm.  He worked for Carter Ledyard & Milburn, a New York City law firm who are still operating to this day.

Before taking on slavery and abolishing the practice on American soil, Abe was known across the Union as a lawyer. The only pre-20th-century entry on this list, Lincoln passed the bar back in 1836. He took the exam and practiced his law in Illinois.

Lincoln and his partner, John T. Stuart, represented clients in both civil and criminal matters.

They took more than 5.000 cases to court, and it was during this period that Lincoln received his nickname ‘Honest Abe.’

From Courthouse to the White House

Law and politics have a lot in common, and there have always been close relationships between politicians and lawyers. Many influential political figures perceived the courthouse as an excellent place to get started with their careers. Some of them went on to climb right to the top, and became president.

How The Internet Is Changing How We Deal With Law Firms

All You Need to Know About Online Divorce in Virginia

How To Choose The Best Solicitor For Your Case