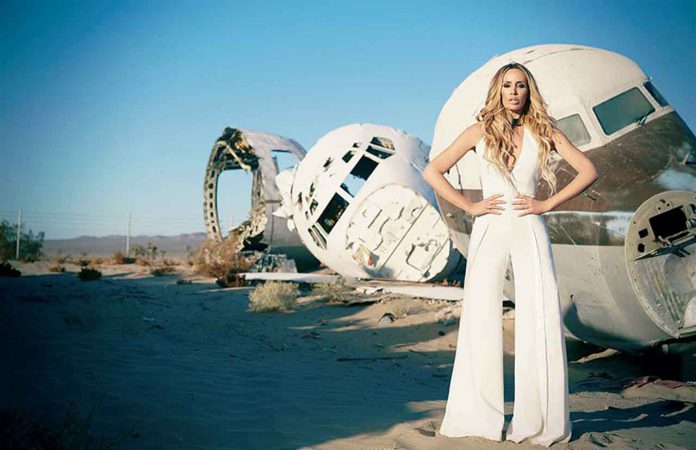 Women of today are known to break stereotypes, bust myths, and redefine the very definition of success. From donning several hats to excelling in multiple fields simultaneously, they are leading the way and inspiring those around them. Kaki West Swid is a name that resonates with this. The writer, model, and mother has built a successful multifaceted career while also being an avid philanthropist.

Kaki commenced her modelling career at the early age of 14 and signed on with the prestigious Ford Modelling Agency in New York. Over the years, she featured on several renowned magazine covers, which include FHM, Maxim, GQ, and Esquire magazine, along with several others. She expanded her horizons and delved in films and television, having worked on several movies and TV shows. This stunning mother of twins earned her keep as a member of the Screen Actors Guild (SAG), and studied acting and theatre arts at the Whittier College.

Kaki firmly believes in doing her part to help give back to society. She is a renowned Instagram model and influencer, who uses her massive online presence to champion several social causes. She actively supports organizations like the “Wounded Warrior organization,” “USO,” and “Henry street settlement of NYC” together with her husband Scott L Swid, a hedge-fund millionaire. Kaki is an avid animal lover and animal rights activist, who enjoys pampering her 12-year-old Maltese. She explained further, “Wealth, success and power are meaningless if not used to support just causes. I hope to inspire other people who are in charitable positions to come forward and do their part. Only then will the world become a better place.”

Despite hailing from an affluent family along with a hugely successful career, Kaki is a humble and grounded individual. She continues to live her life in pursuit of her passions and supports the causes that she believes in. With an ongoing career, she continues to balance her work as well as her responsibilities towards raising a family. Her belief that actions speak louder than words has led her to always lead by example. Whether it is modelling, acting, writing, or philanthropy, Kaki West hopes that she can inspire others to follow in her footsteps.