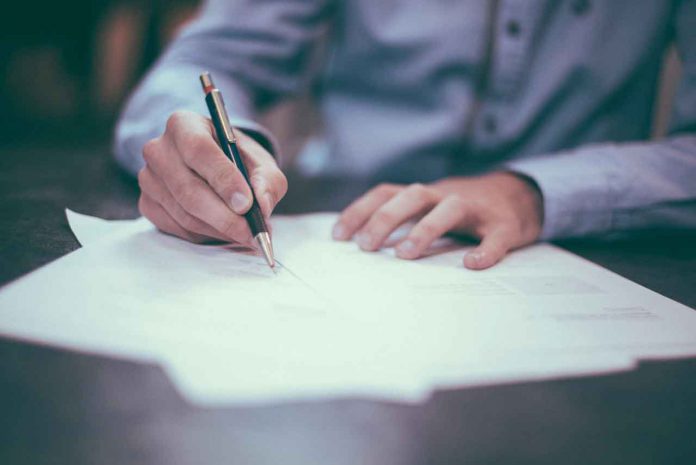 Over in the US, Johnson and Johnson has agreed to pay a $116.9 million settlement to a total of 41 states and the District of Colombia. The New Jersey based pharmaceutical company agreed to a settlement over its pelvic mesh products after allegations of deceptive marketing. The multi-state investigation has led to the company paying states millions of dollars each.

The pharmaceutical giant has long been creating medical devices, including its subsidiary Ethicon’s surgical pelvic mesh. The medical device was designed to be implanted in women with the pelvic floor disorders of organ prolapse and stress urinary incontinence. Because the device is surgically implanted, removal is incredibly complicated and often a near impossible feat, meaning patients are left to suffer the consequences should the device fail or cause serious side effects.

A recent interstate investigation conducted by 41 separate states revealed that Ethicon, the Johnson and Johnson subsidiary, had made questionable claims about the device’s safety and risks. While approximately 20,000 medical malpractice claims are filed each year, these instances were resolved with the medical device manufacturer, rather than the doctors and surgeons themselves. With the risks not properly specified by the manufacturer, many providers were unable to protect their patients from the potential consequences of this product’s use.

While no admission of guilt was made by Johnson and Johnson, the company did agree to pay $116.9 million USD across the various states involved in the settlement. Ethicon has also agreed to change its marketing and product warnings, despite claiming that their pelvic mesh is still “considered by many to be the gold standard for the treatment of stress urinary incontinence.”

Johnson and Johnson as a company has more than $80 billion USD in annual revenues, meaning that this settlement is likely just a drop in the bucket for this pharmaceutical giant. While the money paid out to various states and the changes in product warnings may help some, many patients will still be stuck with the consequences of a poorly advertised surgical product as a result of Johnson and Johnson’s conduct.