Home Technology Online Security Is on the Up and Up 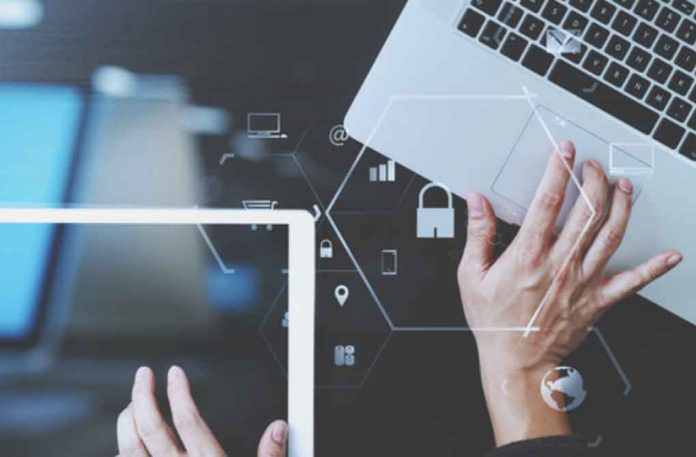 As the online landscape has developed and expanded, these so-called amateurs have evolved into networks of organised criminals targeting individuals and businesses. Identity theft, information theft, money laundering and fraud are rampant throughout the World Wide Web. Security software companies are fighting an on-going battle to adapt to each new cyber threat – the good news is that for the most part, they’re winning.

The combination of deep learning and user-behaviour analytics allows a device’s software to recognise when a user is behaving in an abnormal manner and act accordingly. By allowing the computer system to make a decision based on user behaviour, companies could save a fortune in both time and money.

It is up to the individual user to ensure that they implement the necessary precautions to keep themselves safe online. Not only should passwords be hard to crack, but they should also be changed regularly; financial transactions should only be made on websites with SSL encryption; people should share as little personal information online as possible.

Protect Yourself and Family from Cyber Crime during COVID-19

Is it Possible to Protect Your Orange County Criminal Attorney Business against Cyber Security Data Breach?