In this day and age, we always see articles and status updates about the good in people’s lives. Boasting about new relationships, getting their dream job, and buying a new car are a couple of examples.

However, this article is going to be about the things we should be highlighting. Because if we don’t talk about it, maybe we will all forget the looming issues of today.

A Drinking problem, obesity, eating disorders, and depression are all issues that countless Americans face. These problems are lost amongst countless distractors on the internet. Whether it is someone from our friend group or our family, we may know people who have one or more of these issues.

When in college, it was common to go out with a group of friends with the mentality of “This is our night, and we’re going to go out and have a good time.” After a night of clubbing and binge drinking, you wake up the next morning, with no memory of the night before and a splitting headache.

If this sounds like what you did last week, and this is a regular occurrence for you, chances are you might have a drinking problem. Drinking problems are diverse, but they all start with someone who drinks too much alcohol and doesn’t know when to stop.

According to the National Institute on Alcohol Abuse and Alcoholism, 26.9% of Americans reported binge drinking. By definition that is having more than five servings of alcohol in one sitting. This organization also reported that 15.1 million Americans have a condition known as alcohol use disorder. This is the medical term for someone with a severe drinking problem. 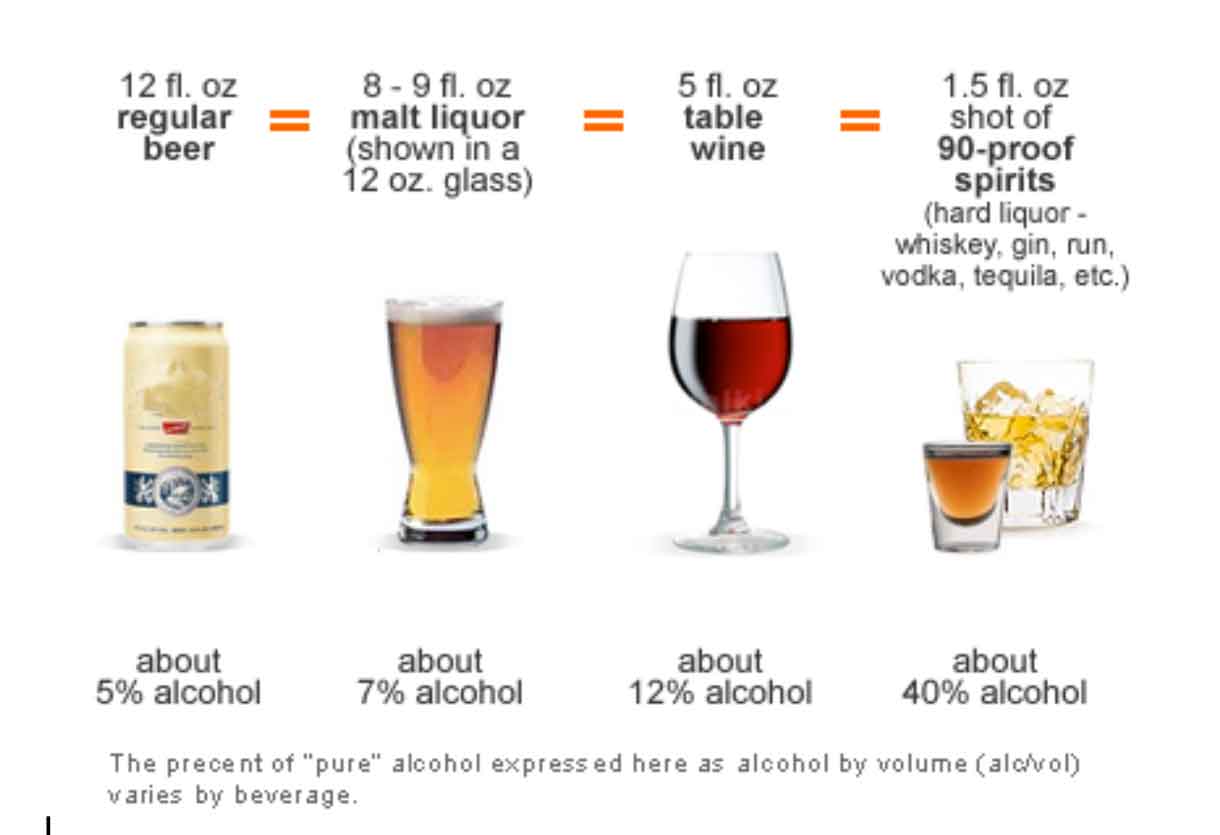 We see countless articles and ads about combating obesity, but nobody ever defines it. Obesity is when more than 32% of a woman’s or 25% of a man’s total body weight is fat. According to data from the National Health and Nutrition Examination Survey, about 39.6% of all Americans are obese.

However, obesity is easy to combat. By changing your diet and becoming more active, you are less likely to be overweight. Also, by changing these two behaviours, you’ll feel happier. This will impact other aspects of your life for the better.

Eating disorders are mental illnesses that cause irregular eating habits. According to the National Association of Anorexia Nervosa, around 30 million Americans have an eating disorder.

Eating disorders are the category of mental illness with the highest mortality rate in the US. If you think you may have one or know someone who has one, talk to a professional about getting support for an eating disorder.

As a generalization, depression is a mental illness that impacts how someone feels, their thoughts, and behaviour. According to the World Health Organization (WHO), 300 million people worldwide are affected by depression.

Sixteen million Americans, roughly 6.7% of the population of the US, have had a depressive episode in the last year. When we say you’re not the only person feeling this way, we mean it. There is no concrete way to reduce the effects of depression.

There are a variety of things you can change to help improve your mental health. Some examples include regular exercise, having a solid support network, getting enough sleep, and reducing alcohol and drug use.

A lot of people are going through a variety of unspoken social problems, but treatments for all of these issues are more or less the same. Get out and enjoy the sunshine, catch up with some friends, know your limits, and don’t be afraid to change for the better.

Also, if you need help or at the very least, someone to talk to, your friends and licensed professionals are only a phone call away!

Feeling Overwhelmed and Depressed? Could be Too Much Social Media