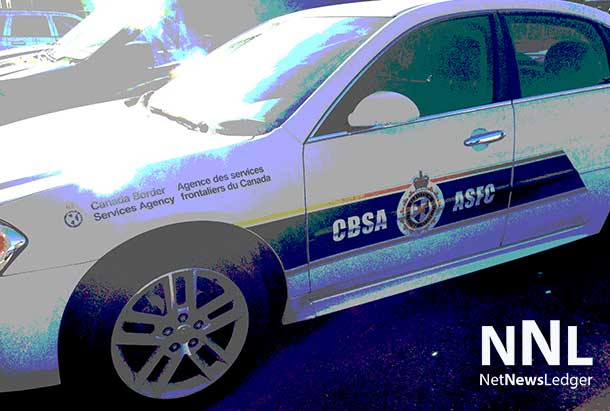 FORT FRANCES – A trip across the Canada /USA border played out like the television show Border Security for an American attempting to enter Canada.

The result was not far off from the television show either as an American man has been charged with trafficking offences.

On May 4, 2019, at approximately 7:37 PM, members of the Fort Frances Canada Border Services Agency (CBSA) at the Fort Frances Port of Entry contacted the Thunder Bay Ontario Provincial Police (OPP) Communication Centre to report that they had a male in custody for drug offences. Members of the Rainy River District OPP attended the Port of Entry and worked collaboratively with CBSA officers into the drug investigation.

As a result of the investigation, Lynn MACDONALD, 23 years of age, of New London, Wisconsin, U.S.A. has been charged with the following offences contrary to the Controlled Drugs and Substances Act (CDSA):

He has further been charged with:

The accused was released on a Recognizance and is scheduled to attend court at the Fort Frances Ontario Court of Justice on June 10, 2019.

For further information about the events leading up to the interception of the suspected narcotics and the arrest of the traveller, please contact the CBSA North Central Communications at 613-998-2000.