Home Living Harmful Bacteria Was Found at 20 Ice Cream Manufacturers Across the U.S. 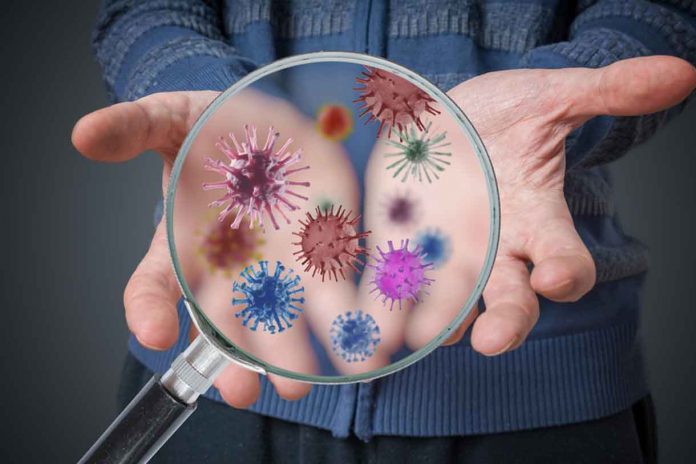 WASHINGTON – In today’s society, more and more people are choosing to eat healthy foods. In fact, 67% of millennials say they love ordering healthy food while out to eat. But one food that people will always love no matter what is ice cream. In fact, it is estimated that 87% of Americans have ice cream in their freezer at any given moment. Unfortunately, a massive inspection has unveiled traces of salmonella and listeria at 21% of ice cream manufacturers across the United States.

Between 2013 and 2015, there were 16 ice cream products that were recalled due to pathogens. Listeria can result in listeriosis, which can be a deadly infection causing muscle aches, headaches, a stiff neck, confusion, and a fever. The 2010-2015 listeria outbreak resulted in three deaths in 2015. The outbreak was found to have started at two Blue Bell factories, which lead to a large recall of their ice cream products. After this recall, the U.S. Food and Drug Administration began an investigation.

The FDA “inspected and obtained environmental samples” from 89 product manufacturers from 32 states between 2016 and 2017. And while there were certainly some facilities that were up to code on health practices and regulations, others were not.

According to Frank Yiannas, FDA Deputy Commissioner for Food Policy and Response, “Although many of these facilities were adhering to good manufacturing practices, we did find that some were in violation of the law. Findings from our inspections resulted in three voluntary recalls that were conducted in 2017 and 2018 to protect public health. We also collaborated with inspected companies to help them make needed corrections and implement food safety plans designed to keep harmful bacteria out of their products and protect American consumers.”

Of the 89 facilities inspected, 19 (21%) were found to have listeria monocytogenes, despite the facilities having no obvious harmful health conditions. The listeria was found on only one food-contact surface. And one facility was found to have traces of salmonella present. There are laws in place to quickly shut down production in facilities that are deemed unsafe and with there being more than 300 bills waiting for Senate action, there is sure to be more coming in the future.

After the inspections were completed, Working Cow Homemade Inc. made two voluntary recalls in 2017 and 2018. The facility’s registration was suspended last year by the FDA, but the suspension has since been lifted — only after the company halted production of actual ice cream products and began only selling other manufacturer’s products. And after the FDA found undeclared soy lecithin in one of the products produced by Nelson’s Creamery LLC, they issued a recall as well.

There were also five ice cream production facilities that were ordered to take corrective action by the FDA to resolve unsanitary production conditions. These facilities are located in New York, Indiana, Massachusetts, Michigan, and California.

While production technology has certainly come a long way, even with small tools, like drill bits, it’s up to individual production facilities to ensure their technology, machinery, and human efforts are all working under health regulations to promote food safety.

Explained in the statement released by the FDA, “Ultimately, we must work together to ensure all necessary protective steps are taken so that Americans can continue having confidence that the foods available for purchase in the U.S. are safe and wholesome.”

Ways to Upgrade Your Computer