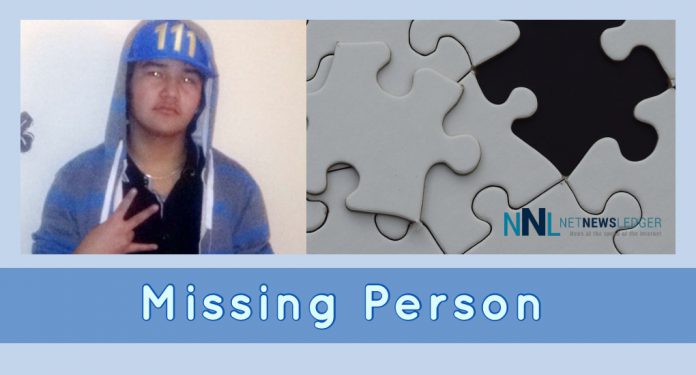 Daylan is described as an Indigenous male who is 5’2″ tall. He has a slim build and weighs about 130lbs. Daylan has a medium complexion.

If you have any information that could help find Daylan Kirk-Maybee, Anishinabek Police Service says to contact them at 625-0232 or Crime Stoppers at 1-800-222-8477.