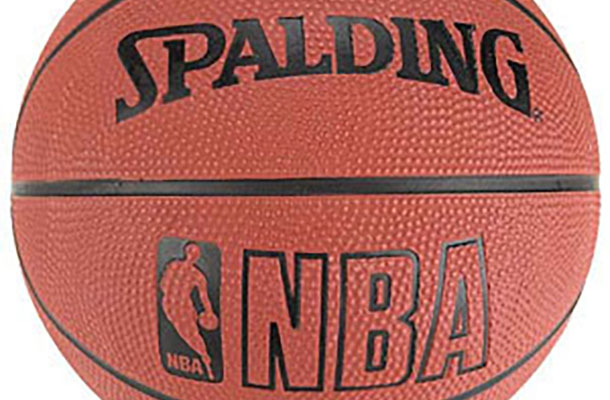 THUNDER BAY – SPORTS – Lakehead’s men’s basketball team fell to the Ryerson Rams on Friday night. The #2 nationally-ranked Rams won by a score of 77-68. Lakehead’s men’s basketball team goes into their final game of the first semester at 2-7.
“Our guys played unselfishly and played with great effort for 40 minutes,” Thunderwolves head coach Ryan Thomson said. “The difference maker was in the second half when we had 14 turnovers. If we can limit some of those and turn them into decent shots it changes the game entirely.”
The Thunderwolves finished with 22 turnovers to Ryerson’s 11.
Lakehead fought back from an early first-quarter deficit to enter the fourth frame down 3, 56-53, and promptly began the fourth quarter with a deep shot to tie the game. Ryerson’s length and athleticism, however, proved to be too much, and the Rams pulled away.
The Thunderwolves men’s team plays again tomorrow night, taking on the Toronto Blues in their final game of the first semester.
“We have one more shot before the break tomorrow against a solid University of Toronto team,” Thomson said. “It should be another battle, and I’m excited to see how our guys respond and come to play.”
The men’s basketball game tips off at 8 pm on Saturday night, following the women’s matchup.