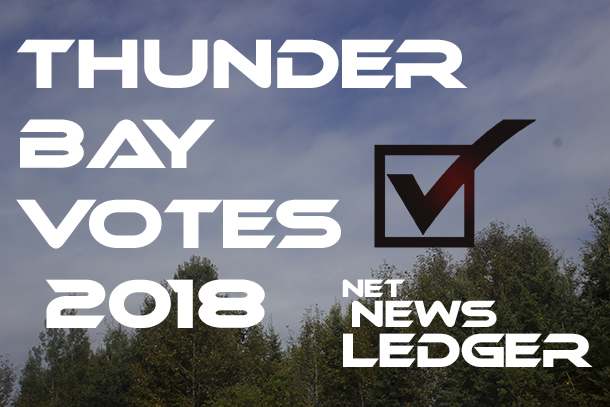 THUNDER BAY – On election night, many people waited for the results of the vote. In the 2018 civic election, many residents and candidates have asked questions about the time it took to get the results.

NetNewsLedger reached out to John Hannam, the City Clerk who was tasked with running the election.

Here are the questions and answers from Mr. Hannam:

It took until now to get these answers. Mr. Hannam states, “My apologies for the delay in getting back to you I’ve been away from the office for the past week”.

NetNewsLedger: What caused the long delays in getting results to citizens?

John Hannam:    There were no delays in reporting results. Your perception, and perhaps those of other media, of when results could be expected is not something that I can control.

NetNewsLedger: What was the cost of the voting machines and which company supplied them?

John Hannam: Our vote tabulators, with the associated software, supports and supplies, were provided by Election Systems & Software at a cost of approximately $30,000.

NetNewsLedger: Why was there such a long delay in getting results of the paper ballots?

John Hannam:    There was no “long delay” in reporting poll voting results. They were processed as poll staff returned to City Hall as quickly as possible.

NetNewsLedger: How come the transcription with names not caught in the testing?

John Hannam:   The way names would be displayed on the online results – different than on the ballot – was simply not noticed.

John Hannam: I don’t accept your premise that results for this election or previous ones were slow, they are presented as soon as they are available.