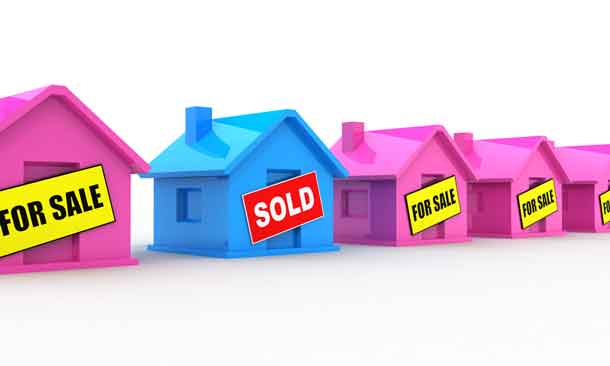 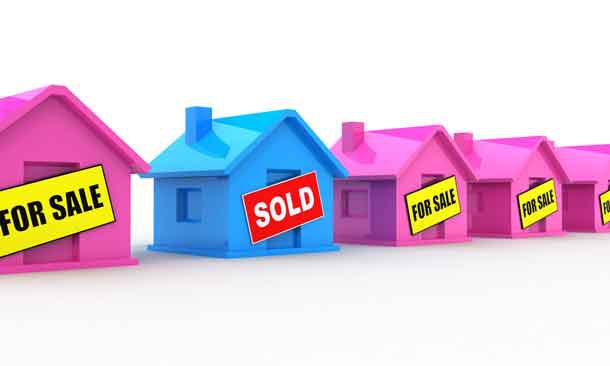 OTTAWA – The trend in housing starts was 226,777 units in December 2017, compared to 226,178 units in November 2017, according to Canada Mortgage and Housing Corporation (CMHC). This trend measure is a six-month moving average of the monthly seasonally adjusted annual rates (SAAR) of housing starts.

“Despite the variation in activity across the country, the national trend in housing starts held steady at its highest level since 2008,” said Bob Dugan, CMHC’s chief economist. “Total urban housing starts in 2017 were up 6.2% compared to 2016 due to the rise in apartment construction.”

Metro Victoria finished 2017 with historically high housing starts. Multi-family structures accounted for the majority of housing starts, with elevated rental market starts pushing the total starts to its highest level since 1976. December of 2017 reflected this trend, with a 70% increase in multi-family starts compared to the previous year. Metro Victoria’s housing market showed strong price growth and overheating throughout the year, giving builders and developers strong incentive to break ground on new projects.

Total housing starts in the Vancouver CMA increased in December 2017 compared to the previous month after posting one of the highest levels of monthly multi-family starts for the year. In particular, apartment condominium starts were elevated in Vancouver, Richmond and Coquitlam as low inventories on the resale market continue to encourage new development. Although total starts in 2017 were lower than 2016 due to constraints in construction labour and equipment, new home construction remained strong from a historical point-of-view due to continued demand for housing.

The trend in total housing starts declined in December 2017 as the pace of single-detached and multiple construction decreased compared to the previous month. Despite the decline in the trend, total actual housing starts for 2017 were up 25% year-over-year. The housing market in Calgary has been recovering from the economic slowdown. Consumer confidence and labour market conditions have improved while the population continued to increase. This has helped support demand for new housing.

In the Winnipeg CMA, the moderating trend in total starts observed over the last half of 2017 ended in December with both single-family and multi-family experiencing gains compared to the previous month. On a year-over-year basis, total actual housing starts more than doubled this December compared to December 2016 with the multi-family sector leading this increase, particularly new apartment projects. Single-detached starts also saw strong year-over-year growth. December rounds out the strongest year of new housing activity in Winnipeg recorded by CMHC. A background of stable employment, wage growth and last year’s record in-migration has supported the market. In addition, the introduction of an impact fee in Winnipeg contributed to an acceleration in housing starts in the city during the first half of 2017.

Belleville builders started 104 homes in December, the highest number of starts in any given month since February 2009. Half of the total starts were rental apartments. These new rental units will contribute needed supply to the market, as the apartment vacancy rate in Belleville has been trending lower since 2013, falling to 2.2% in 2017. The total number of housing starts in 2017 was the highest since 1990, driven up by the rise in single-detached and apartment starts.

There were 10 new homes started in the Greater Sudbury Census Metropolitan Area in December bringing the total number of new home starts in 2017 to 195; the lowest number of annual starts since 2001. The underwhelming year in starts was attributable to poor employment prospects faced by younger groups aged 15 to 44 and the resultant net out-migration from these groups. Competition from a balanced resale market was a further limitation to new home construction in 2017.

Total starts in the Ottawa CMA were at their highest level since 2009 for the month of December, driven mainly by purpose-built rental apartment starts. For the year, apartment starts were evenly split between purpose-built rentals and condominiums, and came in at more than double last years’ number. Just shy of 7,500 units, Ottawa total starts were at their highest level since 2002. Strong economic and demographic fundamentals boosted the demand in 2017, encouraging builders to increase construction activity.

Overall, the pace of new home construction in the Toronto Census Metropolitan Area (CMA) remained virtually unchanged in 2017. Close to 39,000 homes broke ground this year, down 0.7% from 2016. Strong demand for new homes continued to be supported by improved employment conditions and strong migration. However, affordability challenges, tighter mortgage rules, increasing price gap with resale market alternatives, and a better-supplied resale market weighed on single-detached starts, which were down by 14% compared to 2016. Given escalating house prices, more homebuyers continued to shift their demand towards relatively more affordable housing options such as townhouses, and more affordable areas such as Brampton. Condominium apartment starts were down by 5% compared to 2016, nevertheless they continued to dominate new home construction thanks to strong demand from price-sensitive homebuyers and investors.

Residential construction in the Québec area was strong in 2017. In all, 6,640 housing starts were recorded, for a gain of 39% over 2016. This hike was attributable to the start of several large apartment projects throughout the year. In particular, conventional rental housing construction maintained a historically high pace, with over 2,500 units started. As well, the seniors’ housing segment stood out with a record level of 1,334 new units. The strong labour market and the needs and preferences of older households seem to have stimulated demand for apartments in the area, but caution should be exercised as the rapidly rising supply could outpace this demand.

The Montréal CMA ended the year with 24,756 housing starts — a high level compared to recent years. Of this number, some 19,400 were for apartments (rental and condominium), a level not seen since the end of the 1980s. This jump can be explained by several factors: the decrease in inventories of new and existing condominiums for sale on the market, urban densification, and the drop in the vacancy rate on the Montréal rental market.

December housing starts trended higher in Halifax in both the single-detached and multiples markets. After slowing for three consecutive years, single-detached starts began to pick up pace in 2016 and continued on that upward trend throughout 2017, recording growth of 30% by year-end. Despite this uptick in single-detached construction, demand for rental accommodations supported by a declining vacancy rate continues to dominate the residential construction market in Halifax with over 2,000 multiples units breaking ground in 2017, up 16% compared to 2016.

Prince Edward Island’s strong construction season has extended well into December. Strong immigration over the past few years has fueled housing demand in the province of PEI, primarily in the Charlottetown area. This has helped to push single-detached starts up to their highest level since 2008. In all, starts were up 70% year-over-year in 2017.

Rural starts were estimated at a seasonally adjusted annual rate of 18,848 units.