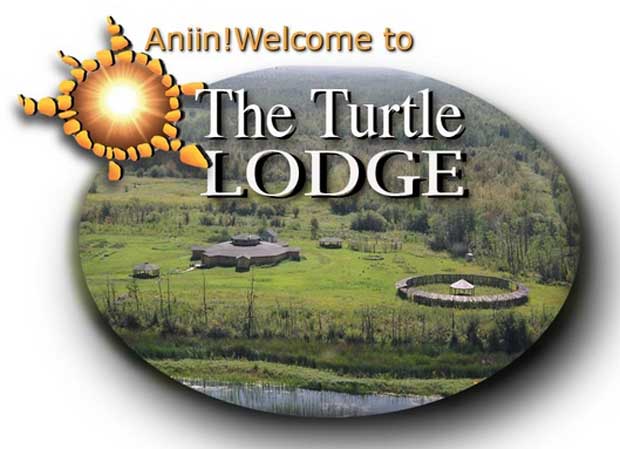 “Treaty is simply about how we treat each other and the land,” said Elder Dave Courchene, who chaired the gathering in the sacred lodge, which followed protocols of sharing Pipe, water, and smudging ceremonies, as well as ancient songs on the drum, which many participants had never experienced.

Elder Harry Bone described the Pipe ceremony as a living enactment of the sovereignty of the Original People of this land, reflecting a faith and belief in a higher power and in spiritual and natural laws.

“Treaty is about living our identity and being who we are,” said Elder Bone.

The gathering brought together speakers on treaty including Elders Courchene and Bone, Elder Charlie Nelson, new Manitoba Treaty Commissioner Loretta Ross, and water teachings by Grandmother Mary Maytwayashing.  The TRCM has worked hard under the direction of a network of elders led by Elder Bone to produce a Treaty Education Kit for teachers, which has been introduced into Manitoba schools.