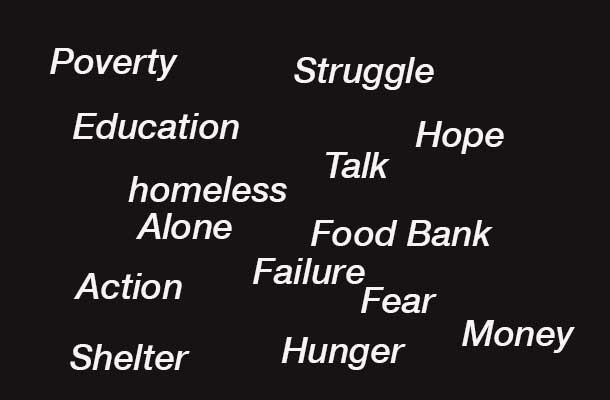 OXFORD, England – (Thomson Reuters Foundation) – With 70 percent of the world’s population expected to live in cities by 2050, getting urban planning right is crucial to ensuring future cities are safe, resilient and fair places, particularly for the poorest residents, experts said Wednesday.

“How we set up all this infrastructure has to be carefully thought through,” said Benimana, who works with MASS Design Group, which focuses on architecture that promotes human dignity.

“It can’t be a random thing, in the way we’ve been doing it for 100 years. We have to think seriously. If we don’t, the current situation where economic inequality is blatantly visible will worsen,” said Benimana.

Rapidly expanding Lagos, for instance, a megacity of 23 million, would like to “sanitise” itself and look more like Singapore, said Liz Agbor-Tabi, an associate director at 100 Resilient Cities, a Rockefeller Foundation initiative.

But in its efforts to make that happen, authorities in recent months have demolished swathes of waterfront slums, leaving thousands of people homeless.

“When cities approach their desire to develop this way, it undermines….cohesion, ownership, well-being, belonging and communities,” Cameroon-born Agbor-Tabi said during a panel discussion at the Skoll World Forum on Social Entrepreneurship.

What needs to happen instead, said Sheela Patel, the chair of Slum Dwellers International, is a genuine rethink of planning efforts to ensure the poor are not seen as invisible or simply an obstacle to growth and development.

“The real fault line in cities is the difference between formal and informal,” said Patel, who directs the Mumbai-based charity.

“The old rules make all informal (settlements and activities) criminal, illegal and unacceptable,” she said.

That makes it very hard to effectively include slums and poor people in plans to spread the use of clean energy or address climate change, for instance, she said.

When “everybody who is poor is invisible”, city data collected is often inaccurate and that means “the chances you’ll get anything right, even in the next century, seems dismal,” she said.

“Engineering, planning and architecture are very far away from looking at the kind of changes that are needed to create equitable cities that are welcoming to all,” she added.

Some cities, however, have shown how changing planning to include the poor can fundamentally improve urban life for all.

As Medellin, Colombia’s second largest city, expanded rapidly a decade ago, slums sprung up in the hills above the city, said Agbor-Tabi.

Without effective transport to reach the city centre or opportunities to find work, many slum dwellers ended up working instead for cocaine cartels.

When city officials tried to turn things around they not only took on the cartels but consulted with slum residents to try to find out how they could better connect them to the city and give them other opportunities.

In time, cable cars and escalators were installed, linking previously separated parts of the city, and facilities from libraries to cultural centres were built in poor areas.

Eventually the city’s once notorious homicide rate collapsed and poverty was on the decline too, Agbor-Tabi said.

Benimana, the Rwandan architect, said good design and planning can help avoid in the first place the kind of problems Medellin suffered.

“We strongly believe if we curate the design and construction process as architects we can curb hindrances to economic equality, to gender equality,” he said.

The risks are particularly large as more people gain access to the internet, smart phones and a clear view of how people live in other parts of the world.

World Bank President Jim Yong Kim has called this a “convergence of aspirations” as more people demand a middle-class lifestyle.

“Many people are young, they all have smart phones and they have seriously big aspirations,” Patel said. “They are not like their migrant parents, humble and grateful to be fed two times a day, ready to suffer all injustices.”