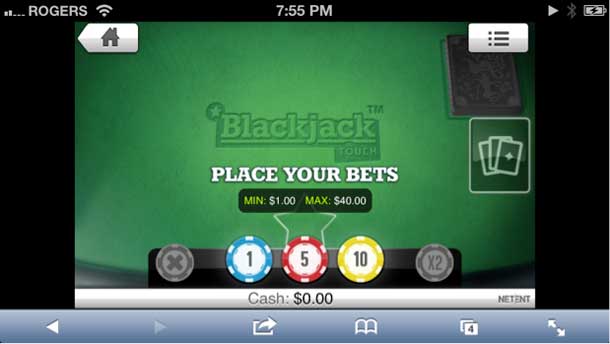 THUNDER BAY – GAMING – The Online slots sector grew by 87% in 2015, making this one of the best years for the industry. Many people are wondering where the growth is coming from and how long it is going to last. However, there is no doubt about the fact that the 2010’s have been kind to online gambling in general, especially the mid-2010’s. The Online slots sector grew by 87% in 2015, and people today have every reason to believe that further improvements can be expected.

For one thing, the industry has been great about making sure that their potential audience members keep on getting fresher and newer material. It is true that older and classic properties can sustain an audience for a long period of time in many cases. However, it is important to make sure that in a niche in general there are lots of new items being produced, or the niche itself is not going to be profitable or popular. When it comes to online slots, the niche is literally growing every single month. It’s becoming a niche so large that people can easily lose themselves in it as they are trying to enjoy the online slot games.

Slot games in general are going to have a broad appeal even compared to the casino games that have stood a particularly long test of time, which is the case for baccarat. People can get much more immediate gratification when it comes to online casino slot games. These are just the sort of games that can prove to be habit forming for a lot of people, which is going to make all the difference in terms of the long-term broad success of the games. Good marketing makes a big difference, and the work of affiliate marketers has certainly helped when it came to the rise of online casino slot games in 2015 and their continuing rise. However, ultimately, the product itself needs to be good or the positive buzz is going to wear off before long and people are going to start to look elsewhere for their entertainment.

The positive buzz has only continued when it came to online casino slot games, and this is only going to progress further as more and more people learn about them now. The growth for 2016 may be even more substantial.

How To Play Gambling Games Responsibly

Enjoy Your Pastime In Sweden