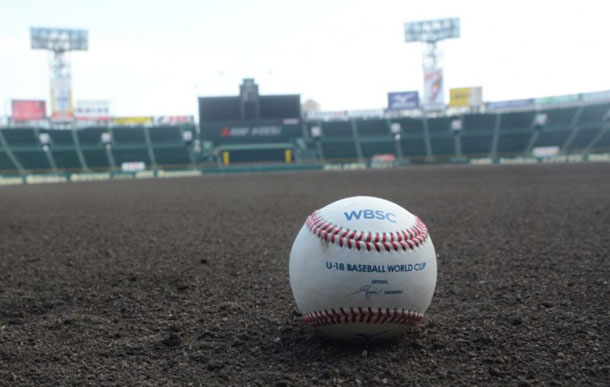 Heller, who played collegiately at Olivet Nazarene University in Illinois, played for the Wisconsin Rapids Rafters in 2012. He was drafted by the Cleveland Indians in the 22nd round of the 2013 MLB Draft.

Heller started his Minor League career in 2013 with the Mahoning Valley Scrappers of the Short-Season A New York-Penn League. Over 21 games he was 1-3 with a 3.13 ERA to go along with 39 strikeouts in 37.1 innings pitched.

Heller started the 2014 season in the Lo-A Midwest League with the Lake County Captains. After 28 games he was promoted to the Carolina Mudcats of the Hi-A Carolina League. Between the two teams he went a combined 5-1 with a 2.38 ERA in 45 games. He also continued his high strikeout rate with 81 strikeouts in 53 innings pitched.

The 2015 season saw Heller again with two teams. He began the year again in Hi-A with the Indians new affiliate the Lynchburg Hillcats. After 36 games he was promoted to the Akron Aeros of the AA Eastern League. For the season he went 0-2 with a 4.02 ERA over 41 appearances. He also struck out 58 batters in 40.1 innings pitched.

Prior to being called up by the Yankees, Heller began the 2016 season with Akron and then was promoted to the AAA International League with the Columbus Clippers. After 28 games in Columbus, Heller was traded to the New York Yankees as part of the deal that brought Andrew Miller to Cleveland.  Over 49 games, he was 3-3 with a 1.69 ERA and added 55 strikeouts in 48 innings.

In his Major League debut against the Orioles, Heller entered in relief of Blake Parker in the 8th inning. Heller pitched one inning and allowed no runs and no hits.