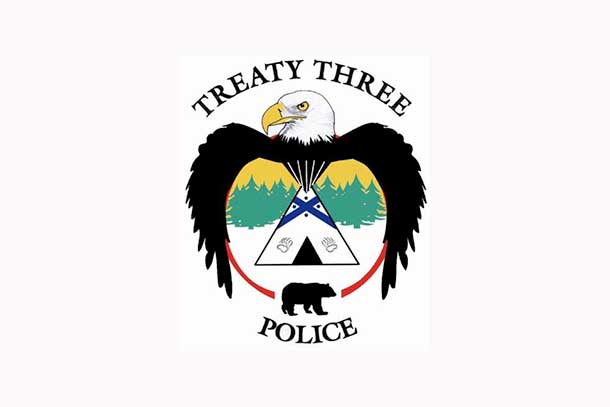 KENORA – The Treaty Three Police Service are warning the public to be on alert after an attempted child abduction at North West Angle #37 First Nation. In a statement Treaty Three Police say on Tuesday a nine-year-old boy was approached near his residence in the community by a man in a white or light grey Sports Utility Vehicle (SUV).

Officers report the man told the boy to get in his vehicle, and after multiple attempts he eventually tried to physically put the youth into the vehicle, but the boy escaped.

The vehicle is also described to have a Manitoba or US license plate.

Treaty Three Police say the suspect is described as being Caucasian, around 30 to 40 years old with a slim build, round face, short reddish hair and beard, wears glasses or sunglasses, a red and black ball cap, brown jacket and black pants.