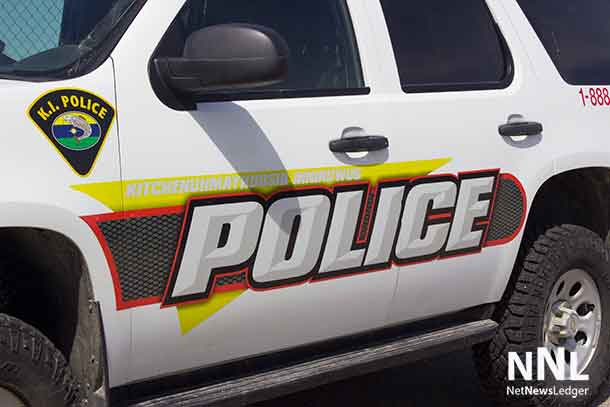 KI First Nation – CRIME – An ongoing investigation by members of the Kitchenuhmaykoosib Inninuwug Police Detachment has led to arrests and charges laid in instances of Break and Enter, Vandalism, and Mischief occurrences that happened during May and June of 2016.

Police advise that multiple arrests have been made.

Eight youths have been arrested and released on numerous charges and charges are pending on additional individuals. All are to appear in Kitchenuhmaykoosib Inninuwug Court on the September 22, 2016.

The investigation is still ongoing.

Individuals who may have information regarding the people who are responsible for this, or any other incident should immediately contact the Kitchenuhmaykoosib Inninuwug Police Detachment at 1-807-537-2585 or 1-888-310-1122. Should you wish to remain anonymous, you may call Crime Stoppers at 1-888-222 8477 (TIPS), where you may be eligible to receive a cash reward of up to $2,000.