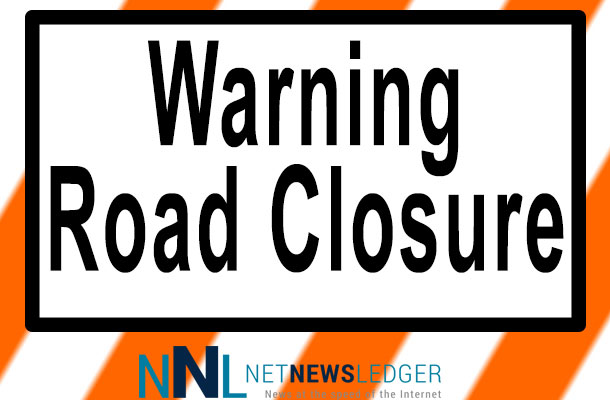 THUNDER BAY – ROADS – Summer or what is otherwise called Construction Season in Northwestern Ontario and across Thunder Bay is well underway.

The City of Thunder Bay states, “Projects to be undertaken in 2016 include road and sidewalk rehabilitation, residential paving, sewer and watermain repair/replacement, bridge and culvert work and streetlight renewal”.

The City of Thunder Bay is investing $19.1 million in 2016 on these improvements and related infrastructure.

Road work can result in road closures, detours and delays for drivers. Drivers should reduce their speed, be alert, watch for workers and drive with extra care in construction zones.

The following areas are scheduled for or are currently undergoing road and other major infrastructure work that is expected to affect traffic:

The above list includes major, traffic-affecting construction. Other work, including sidewalk replacements and curb and gutter repairs, is scheduled for residential areas and other areas around the City. The schedule is subject to change.