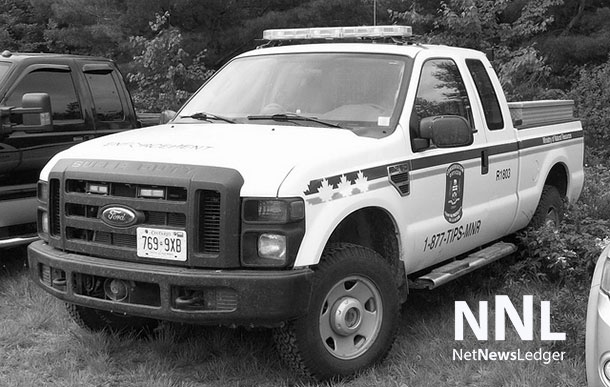 THUNDER BAY – A Mississauga man has been fined and given a one-year hunting suspension for an unlawful moose hunt.

Frank Milenkovic pleaded guilty to hunting bull moose without a licence and was fined $3,000. He also cannot hunt for one year.

Court heard that on October 12, 2015, conservation officers conducted a moose decoy operation in the Graham Road area of Thunder Bay, to help address party hunting violations and public complaints of unsafe hunting from roadways. Milenkovic observed the bull moose decoy from his vehicle, exited the vehicle and fired twice. Officers determined that he did not possess the appropriate licence to hunt bull moose, and was more than 25 kilometres from the member of his hunting party who held a bull moose tag for the wildlife management unit in which he was hunting in.

Justice of the Peace Bruce Leaman heard the case in the Ontario Court of Justice, Thunder Bay, on March 2, 2016.