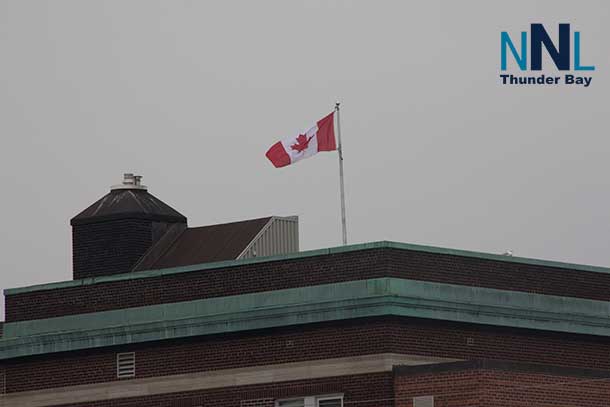 THUNDER BAY – TAKE BACK THE NIGHT organized by Lakehead University Student Union’s Gender Issues Centre will be on Thursday, October 22nd, 2015 at 6-9PM at St. Paul’s United Church at 349 Waverly Street.  This international grassroots movement raises awareness about the systemic issue of violence against women.

Let us come together as a community. Together, we can make a statement to end violence against women. We need to support one another in our own experiences – both past and present. Everyone is invited to this evening of reflection, unity, and community building. Through this night of empowerment, we continue to address all forms of violence against women and violence in the community. Inequality and gender-based violence continues to exist, with women aged 18 to 24 experiencing the highest rates of sexual violence in Canada (cfsontario.ca)

Performances will include drumming and singer by Stephanie McLaurin, poetry by Jayal Chung and Tia Lunn and music by Jen Metcalfe.

Visual displays include: information from community organizations, Faceless Dolls Project compiled by the Aboriginal Awareness Centre, the Clothesline and Wall Project, and Carrying That Weight Together.

Women-identified people will march at approximately 7:30pm, while a men’s discussion group will take place. After the march, we will reunite at St. Paul’s for hot beverages, snacks, and music.

Take Back The Night Thunder Bay