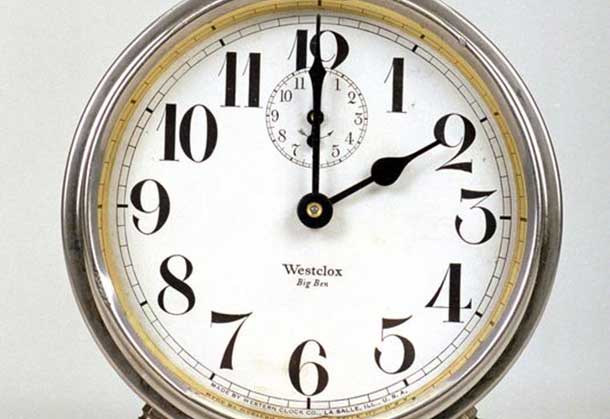 THUNDER BAY – ART – Knowing the story of the South American poet Garcia Lorca who was impressed one day while walking he heard a woman in an adjacent neighbourhood singing. It wasn’t just the beauty in her voice. It was what lyrics she sang.

For she was singing the words to a Lorca poem written years before. How his Art, he thought, became an informal poetic medium totally devoid of a Capitalist stamp by a Customs House requiring a copyright payment to share it with others. In essence, his creative forge had fired the imagination of a wide array of appreciators. That night, that gypsy circle was applauding Lorca’s elite talent as a draughtsman.

The keynote being she loved the poem enough to memorize it. Then obviously repeat it, time and again, to get a fancy for elevating it into the realm of song making. Words once described by a pen on paper, presently being lifted into the animated night time air of a South American hamlet.

Quite the way our artistic clans may have shared their rustic talents inside a cave. Where one who was intent on drawing, visualizing a good spearhunt to come, inscribed a wall with images of antelope.

His clan must have smiled at the early genesis of his anatomical tracings.

Another, having studied clay by a riverbed with its elastic properties had moulded the stuff into a bowl like form. As the clay dried and was set by a spot called the midden, where food was cooked and tribesmen squatted to eat, the bowl may have casually rolled into the midden fire. This tempered its properties. A primitive form of pottery was to come. That potter would be in awe of how his raw materials were vitrified by deliberately setting fire to his future springs.

Meanwhile, a story teller perhaps his voice droning on, with the audio humming of his pre-literate words, may have realized when thunder and lightning shook the sky his speech needed a louder accord to be heard. Thus, an impulse to mix-and-match voice quality with ranges going up and down rapidly—hence, louder—may have cradled the first sounds in falsetto. A mother of inventions arising while competing with the exterior gods of thunder.

Well, these sketches only dig briefly into how our creative crafts began. To take shape as the ways of early mankind itself did. These attributes would range into elements that branched into visual, tactile, and, audio departments. And, over seasons of an aboriginal’s dreamtime, as Karl Marx said, “endow their material forces with intellectual life.”

Here this introduction is to favour the beauty in a recent finding of something, in my artistic portfolio, that was once thought lost forever.

In our travels an e-mail from a Thunder Bay minister who was writing to say they had been surprised discovering, at an open flea market, a pen drawing of a room I once made. I had signed it. It was drawn in Boston, in 1979.

My mind could picture it fairly clearly. The humble interior of a place where I stayed while on a sabbatical to do research. And though it may have given the impression of being rendered with pen and India ink. It was not. The technique used was invented in the heyday of the Italian Renaissance in Italy. It was a silverpoint. Like so many of those unique studies done by Leonardo da Vinci. Created with a stylus that held a strip of pure silver.

While the ground (surface) on which the silverpoint was explored would have been painted with a white pigment like Chinese white. Which contains tin in its mix. For the silverpoint will not leave any mark if its metallic point does not have ‘a ground’ that will begin to oxidize the drawn lines as soon as the artist’s hand and the silverpoint have scraped through the thin veneer of paint. What is left is a light, yes, almost pen-and-ink quality.

However the fascinating aspect of those masterpieces of silverpoint constructed by Leonardo is his magnificent studies of horses, from his landscapes, have now had full centuries of oxidizing. Turning his indelible draughtsmanship into the most exquisite linear drawings ever made. And just think of the phenomenal, gentle, chemical transitions that have made his pieces virtually irreplaceable. Where Leonardo has forged what he saw, in studying the chemistry of his craft, with such dexterity; I remember reminding myself, while working on my silverpoint of the Boston room, is you will not be able to erase. Silverpoint almost demands an experienced hand. To correct, or adjust, what’s coming into view you will brush on a new prime paint smoothing over an error.

Well, in discussing the techniques in this kind of Renaissance drawing, and its inherent draughtsmanship, with the Minister we poke, me sides, of literary passages where something lost was found. And the missing eventually, by the hand of our God, reclaimed.

Parables of the lost coin and the young lost lamb, in biblical chapters and how they were found were in our talk. In the end it was reasoned the Boston room silverpoint was like an artistic lost lamb.

The best way to continue an ongoing appreciation of the etched lines in the silverpoint , like the new life that was sung into the lines in Lorca’s poem, was to consider the silverpoint work as being neatly re-discovered. The drawing would gain its own mini-revival, ongoing through all the segments of a church calendar, by being exhibited just up the steps from the Minister’s study. Along the lovely hymn lined hall and entrance walk into the church for services. And then, again, with a departing congregation. Where, as our ancients were wont to say, “the end of Art is Peace.”

How to Hang Art in Your Home like a Pro

Would you like a piece of Rossport for your home?