Home Living Toddlers Using Tablets and Smartphones by Age One 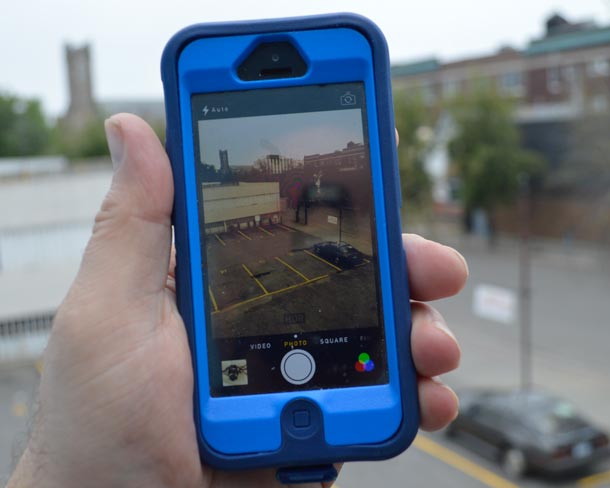 SAN DIEGO – More than one-third of babies are tapping on smartphones and tablets even before they learn to walk or talk, and by 1 year of age, one in seven toddlers is using devices for at least an hour a day, according to a study to be presented Saturday, April 25 at the Pediatric Academic Societies (PAS) annual meeting in San Diego.

The American Academy of Pediatrics discourages the use of entertainment media such as televisions, computers, smartphones and tablets by children under age 2. Little is known, however, when youngsters actually start using mobile devices.

Researchers developed a 20-item survey to find out when young children are first exposed to mobile media and how they use devices. The questionnaire was adapted from the “Zero to Eight” Common Sense Media national survey on media use in children.

Parents of children ages 6 months to 4 years old who were at a hospital-based pediatric clinic that serves a low-income, minority community were recruited to fill out the survey. Participants were asked about what types of media devices they have in their household, children’s age at initial exposure to mobile media, frequency of use, types of activities and if their pediatrician had discussed media use with them.

Children younger than 1 year of age were exposed to media devices in surprisingly large numbers: 52 percent had watched TV shows, 36 percent had touched or scrolled a screen, 24 percent had called someone, 15 percent used apps and 12 percent played video games.

By 2 years of age, most children were using mobile devices.

“We didn’t expect children were using the devices from the age of 6 months,” she said. “Some children were on the screen for as long as 30 minutes.”

Results also showed 73 percent of parents let their children play with mobile devices while doing household chores, 60 percent while running errands, 65 percent to calm a child and 29 percent to put a child to sleep.

Time spent on devices increased with age, with 26 percent of 2-year-olds and 38 percent of 4-year-olds using devices for at least an hour a day.

Finally, only 30 percent of parents said their child’s pediatrician had discussed media use with them.

3 Reasons Why Your Business Should Go Mobile Today

Could Third-Party Apps Be The Death Of The Separate Business Phone?

How To Use The Mobile Phone Spying Apps