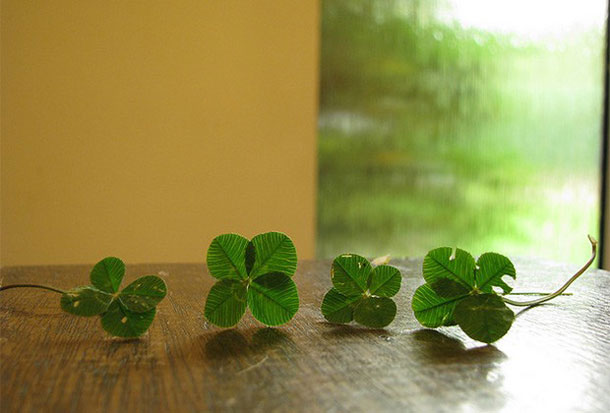 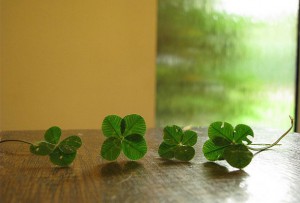 THUNDER BAY – LIVING – My former colleague Derek Bell who played the harp for the Irish Chieftains would, I believe, be tempted to take the long entrance steps to the Art Institute of Chicago this week two steps at a time.

Simply because the Institute has framed John Egan’s 1820’s classic mobile Harp on their all catalogues describing the largest Exhibition of IRISH Art ever to be displayed in North America. I was privy to a preview recently in the Windy City. Bell adored playing the Irish Harp.

Was a tremendous cog in the Chieftains assimilation of Irish traditional instrumental music along with arranging both folk and country jigs and reels into their repertoire. When the Chieftains performed in our town Derek and I had lunch at the Port Arthur Curling club where he signed the guestbook with the large D he inscribed in his letters.

Then drew a series of vertical lines representing the strings on a harp connecting the top and bottom of his capital. Had he been around ages before no doubt Derek would have flourished as a Celtic calligrapher of sacred manuscripts.

The last time I was with Derek we were in Boston and talking over supper. He was very keen about working on a book about the history of the harp.

“You know, it’s been my passport to playing and travelling to be with orchestras in lands as distant as China, Iceland, or, Australia,” Derek would say while releasing a very benign smile.

His fingertips in strumming the harp were as leathery as one might ever imagine., The Art Institute’s Show, opening to the public on St. Patrick’s Day, entitled CROSSROADS (1690-1820) not only puts a fine touch on the spectrum of brilliance fostered by this era of artists, musicians, and makers; it follows themes in its gallery displays.

For instance Dublin versus life in the countryside. Landscapes and painted portraits in various sizes. On various surfaces ranging from canvas to wood panels. What the curators and architects of this expansive collection wish to explore and acknowledge is how dominant that far fledged Green Isle became. A robust enclave of creativity that was quite beautifully evolving, and poetically powerful, over a long spell in time. Furnishing, crystallizing and developing an artistic stream of consciousness as James Joyce might have described it.

While several patrons and I spoke inside the Art Institute one had come to the Institute to view her favourite Georgia O’Keefe painting. Her friend had a book with an anthology of Irish poems.

As we spoke there was an inquisitive venture in how a creative person selects his/her best works for publication, or, an exhibit. As we spoke a work crew appeared outside one of the Institute’s entrances using a wheelbarrow to carry their loads. I recalled a famous old Irish poet, with a cottage in Glanmore, who would work, read, and, write by his wheelbarrow.

Finding a poem, or page, he wanted to study further he simply dropped the goodness of the page into the wheelbarrow. At day’s end he’d collect his most creative jottings and use the crux of what was there to build on his next working day. Must have been the first Irish 19th Century filing cabinet? However, on the way to where I was staying that night as our ride meandered along the Chicago River I read from a poem by the great W.B. Yeats written a century ago.

“Had I…heaven’s embroidered cloths, Enwrought with gold and silver light, I would spread the cloths under your feet, But, I, being poor, have only my dreams; Tread softly because you tread on my dreams.”

The Crossroads monumental undertaking is surely destined to be a dream-time exhibition becoming such a truly visual reality. As Samuel Beckett might have said about his fellow crafters through time, “we are what we are. At least partly in what appears in our techniques in Art.”

This mammoth Exhibition will stitch together Irish Artworks gathered from so many locations in Canada, the USA, and, the British Isles. Assembled, and having arrived for viewing, are classic works in carpentry, musical instruments, forged metals, hand written books, cabinet constructions, cast sculptures and cross sections of designs and paintings that will highlight the wide dimensions of it all. Samples are from Honolulu, Portland, San Antonio, Dallas, Detroit, Ottawa, Montreal, Philadelphia, Boston, New York, London, Belfast, Tipperary and Dublin.

How to Hang Art in Your Home like a Pro