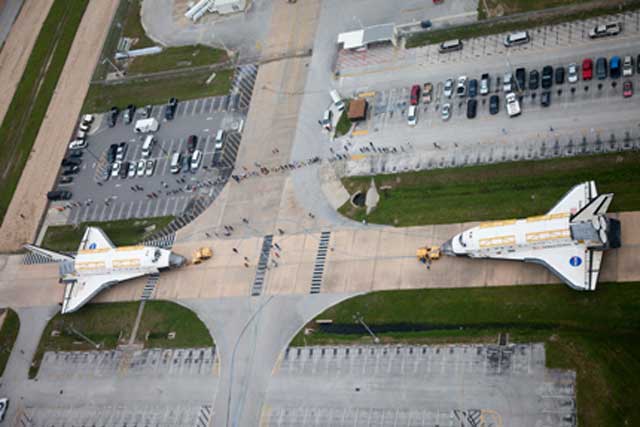 THUNDER BAY – HISTORY – It was on this day in history in 1964 that the Beatles had their first #1 Hit with “I Wanna Hold Your Hand”.

In 2003, the Space Shuttle Columbia returning to Earth after a successful Mission STS-107 disintegrated during re-entry into the Earth’s atmosphere. All seven Astronauts onboard the Columbia were killed. It was discovered that a small piece of foam had pierced the Shuttle during the launch. That breach of the Shuttle’s heat tiles lead to the disaster.

Debris was scattered across Texas, and the southern United States.