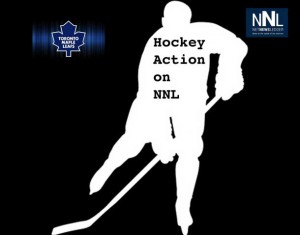 In a media statement the Maple Leafs state that “Assistant coaches Peter Horachek and Steve Spott will handle the coaching duties when the Maple Leafs host the Washington Capitals on Wednesday at the Air Canada Center, according to David Nonis, the team’s senior vice president and general manager.

The Maple Leafs are 21-16-3 and hold the second wild-card spot in the Eastern Conference, but have gone 3-7-0 in their past 10 games. They are allowing 34.4 shots per game, the second-highest total in the League.

“I want to thank Randy for all of his hard work and dedication,” Nonis commented. “It’s never an easy decision to make when changing your leadership, but our team was not trending in the right direction and we felt an immediate change was necessary.”

The Maple Leafs are fourth in the Atlantic Division with 45 points, one point ahead of the Boston Bruins for the second Eastern Conference wild-card berth in the Stanley Cup Playoffs.