Price at the Gas Pump Jumps

THUNDER BAY – Gasoline prices have spiked across Thunder Bay to $1.46.9 per litre at most stations across the city.

That represents a jump of almost ten cents per litre for stations across the city. For the latest gas prices visit: Northern Ontario Gas Prices.

The price of a barrel of oil is currently at $102US. 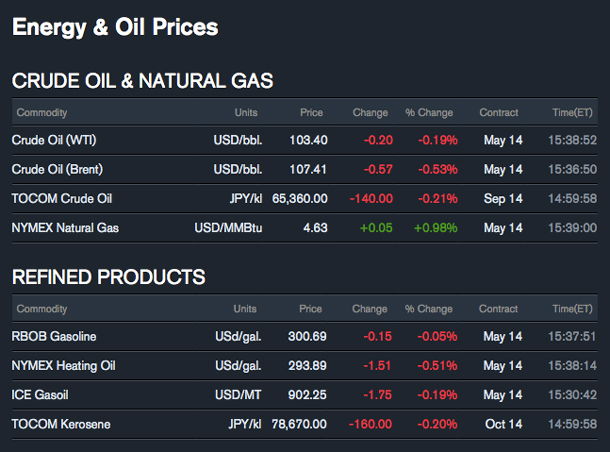 Energy prices have an impact on the economy.

OPEC in a statement says, “Things are looking decidedly better. The global economic picture is slowly, but surely, improving. And, in tandem, world oil demand continues to grow.

“It is very easy to take these facts for granted. But in the business OPEC is in, they are highly significant facts.

“It seems like forever since we were basking in the limelight of strong economic growth. Actually, it is not that long; in the two years preceding the financial crisis in 2008, world GDP growth was comfortably over five  per cent. We all know what has happened since then.

“But the good news is that the economy appears to be now going in the right direction. As the March edition of the OPEC Monthly Oil Market Report (MOMR) observes: “The assumption that the global economy will see a gradual recovery in 2014, led by growth acceleration in the major OECD economies, remains valid.” OPEC backs this comment with the forecast that last year’s global GDP growth of 2.9 per cent will rise to 3.5 per cent in 2014.”

“OECD economies will contribute most of the increase, with growth improving from 1.3 per cent in 2013 to 2.0 per cent in 2014,” it notes. Importantly for OPEC and the oil sector in general, the improving global economy is also resulting in higher oil demand. Of course, many challenges remain, but there is every reason to be optimistic.