THUNDER BAY – Crime Report – Thunder Bay Police had a quieter Sunday after a busy weekend. Police were called to only 14 Quality of Life calls, eleven were alcohol related. There was one sexual assault and four assaults. This after a very busy weekend of ‘crime-fighting’.

Thunder Bay Police report that a twenty-three-year-old man is facing child-pornography charges after two computers, flash drives and a series of SD cards were seized from a Hodder Avenue residence.

Thunder Bay Police report that Roger Constantin has been charged with Possession of Child Pornography, as well as making available Child Pornography. That charge comes as a result of the accused using a peer-to-peer file sharing program to apparently share images.

Roger Constantin has made a first appearance in court here in Thunder Bay. He will return to court to face the charges on April 22nd. 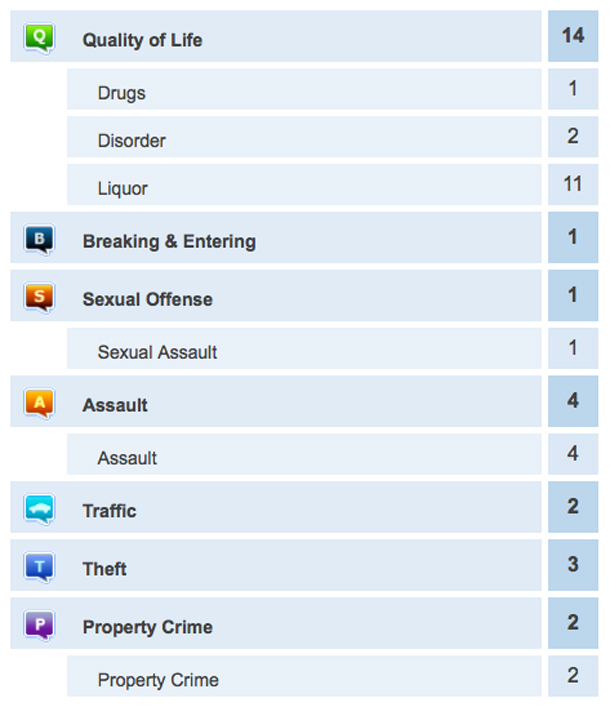