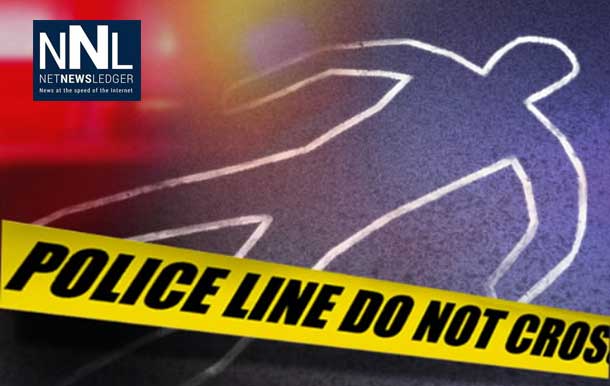 First Homicide in Canada in 2014

SASKATOON – Crime News – Police in Saskatoon have laid murder charges against a woman following the death of a five year old child.

The thirty-five year old Saskatoon woman has been charged with first degree murder in Saskatoon’s first homicide in 2014. Early in the investigation a person of interest was identified and this person has now been charged. She will be seeing a justice of the peace later this evening.

On Saturday, Saskatoon police were called to a home in the 400 Block Ave R South in regard to an injured child. The child was pronounced dead at the scene.

At approximately 5:30 a.m., Police received a 911 call from a residence in the 400 block of Avenue R South, stating that a child was injured. Upon arrival, officers located a five year old boy who was pronounced deceased at the scene. Three other people were in the home at the time of the 911 call.

Major Crime investigators started interviewing witnesses and then identified a person of interest.

Together, with members of the Forensic Identification Unit, investigators examined the scene and gathered additional evidence.

The Criminal Code of Canada considers homicide as first or second degree murder, there is then manslaughter, and criminal negligence causing death.

(2) Murder is first degree murder when it is planned and deliberate.

(3) Without limiting the generality of subsection (2), murder is planned and deliberate when it is committed pursuant to an arrangement under which money or anything of value passes or is intended to pass from one person to another, or is promised by one person to another, as consideration for that other’s causing or assisting in causing the death of anyone or counselling another person to do any act causing or assisting in causing that death.