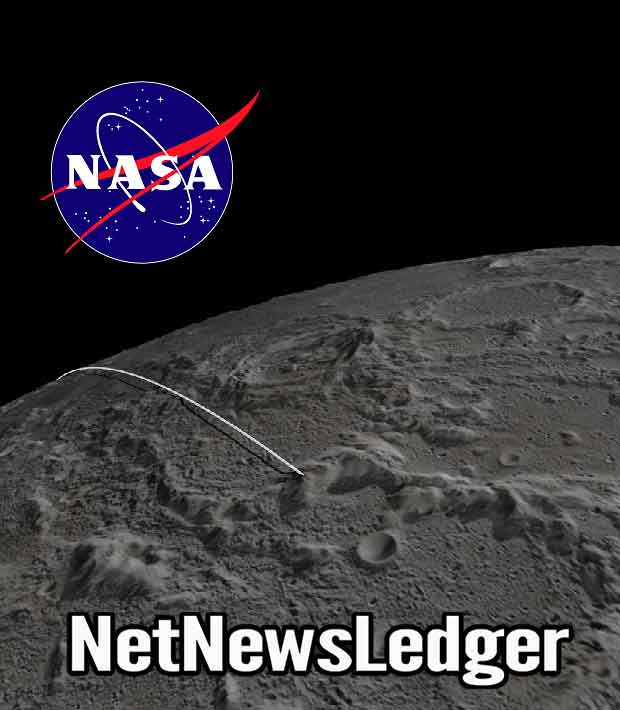 Olympic Torch will Go on Spacewalk

HOUSTON – Space – See the Olympic torch reach new heights! Live coverage of the historic ISS spacewalk with the Olympic Torch as it heads to the 2014 Winter Olympic Games.

Two Russian cosmonauts will carry the Olympic torch when they venture outside the International Space Station Saturday, Nov. 9, for a six-hour spacewalk to perform maintenance work on the orbiting laboratory.

NASA Television will provide live coverage of the spacewalk beginning at 9 a.m. EST.
Expedition 37 Flight Engineers Oleg Kotov and Sergey Ryazanskiy of the Russian Federal Space Agency (Roscosmos) will open the hatch to the Pirs docking compartment airlock at 9:30 a.m. and float outside for a brief photo opportunity with the unlit torch. They then will stow it back inside the airlock before they begin their chores 260 miles above Earth.

The torch, an icon of international cooperation through sports competition, arrived at the space station Thursday aboard a Soyuz spacecraft carrying three crew members Mikhail Tyurin of Roscosmos, Rick Mastracchio of NASA and Koichi Wakata of the Japan Aerospace Exploration Agency. It will return to Earth on Sunday, Nov. 10, aboard another Soyuz spacecraft vehicle along with crew members Fyodor Yurchikhin of Roscosmos, Karen Nyberg of NASA, and Luca Parmitano of the European Space Agency.

The spacewalk is a high-flying extension of a relay that began in Olympia, Greece, in October. The relay will culminate with the torch being used to light the Olympic flame at the Feb. 7 opening ceremonies of the 2014 Winter Olympic Games in Sochi, Russia.

After the photo opportunity, Kotov and Ryazanskiy will prepare a pointing platform on the hull of the station’s Zvezda service module for the installation of a high resolution camera system in December, relocate of a foot restraint for use on future spacewalks and deactivate an experiment package.

The spacewalk will be the 174th in support of space station assembly and maintenance, the fourth in Kotov’s career and the first for Ryazanskiy. This will be the eighth spacewalk conducted at the station this year. In December, Tyurin will accompany Kotov on his fifth spacewalk.

Is Europe on the Verge of a New Era of Rocket Launches with Orbex Space?