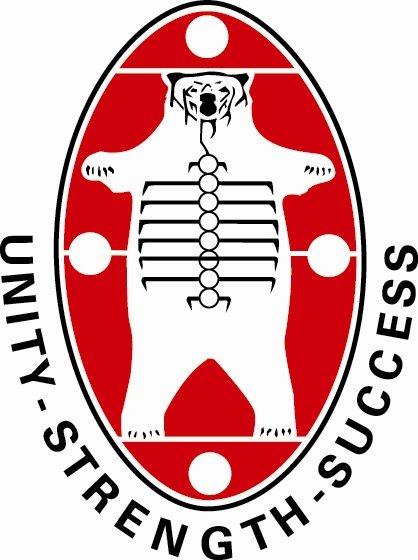 NAPS Constable Waylon Linklater was recognized for his life-saving actions rescuing a man from a burning building while off duty in Moosonee on May 16, 2012.

Pikangikum Constables Jonathan Schmidt and Louis Taylor were recognized for their life-saving search and rescue of a missing woman found hypothermic in the snow near Pikangikum First Nation on February 27, 2013.

“It is my pleasure to congratulate these officers for their outstanding achievements above and beyond the call of duty while protecting the health and safety of our First Nation members,” said NAN Deputy Grand Chief Alvin Fiddler, who holds the justice portfolio at NAN.

“NAPS and OPP officers face tremendous challenges in the performance of their duties in our communities and the professionalism and dedication of these officers deserves our gratitude and recognition.”