THUNDER BAY – Crime – Thunder Bay Police deal with 203 calls for service over the past twenty-four hours. That is a weekend night’s volume of calls, but on a Wednesday night. There were 19 alcohol related calls, five domestic disputes that officers responded to, along with three weapons offences and four assaults.

The volume of calls along with the number of weapons offences, quality of life calls, and assaults appear to be climbing.

Thunder Bay Police are doing what they can, but it often appears that the action in the city almost overwhelms the resources police have at hand.

The Thunder Bay Police are investing into a video with Thunderstone Pictures to reach out to the Aboriginal Community. The Police Services Board has contributed $5000 into the budget for that project. 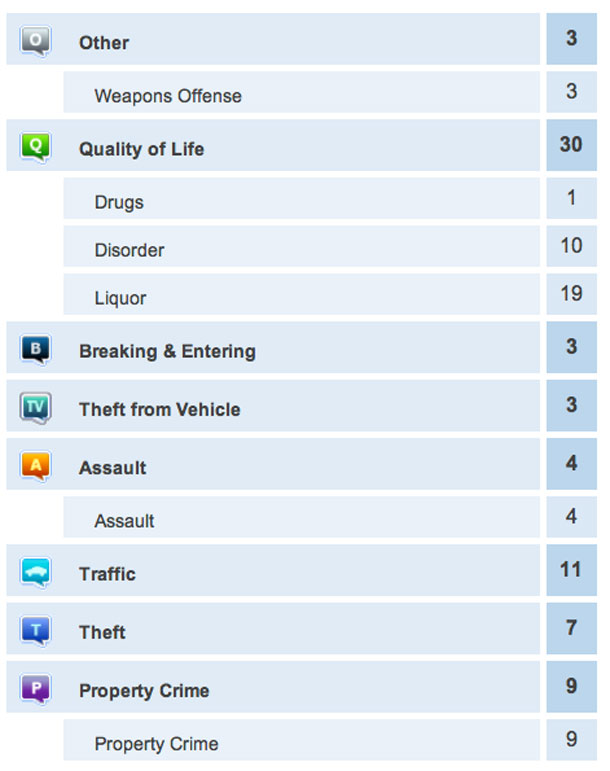