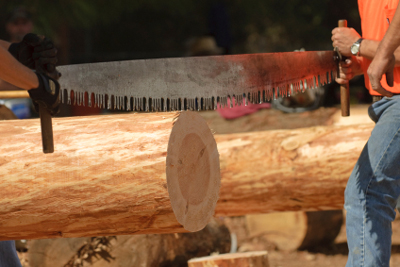 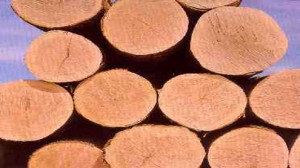 FORT FRANCES – Business – Labour and management in Fort Frances are going to get back to work. In voting Tuesday, 130 Members of CEP Local 324-99 voted 77% in favour of a new 4 year Collective Agreement with Ainsworth covering its OSB (Oriented Strand Board) mill just outside of Fort Frances in Barwick.

Stephen Boon, CEP National Representative, said, “CEP’s relationship with Ainsworth has improved dramatically since a near strike in 2010 and these negotiations were very reflective of that improvement.”

Boon added, “This deal offers long-term stability for the Barwick mill and most importantly provides stronger contract language and major monetary improvements for our Members in Fort Frances and Emo.”