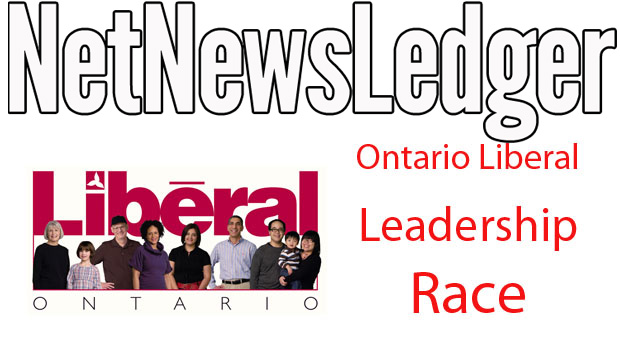 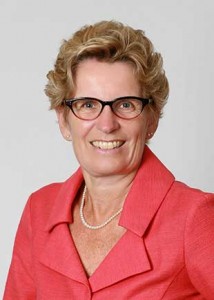 Today, at a press conference, the PC Environment Critic hammered away at the Liberals over their energy policy. “Ontario’s Liberal leadership candidates have decided to follow in the footsteps of Dalton McGuinty, once again, by failing to address the need for effective long-term planning for energy conservation in Ontario”, chanrges PC Environment Critic and Kitchener-Conestoga MPP Michael Harris. “The Liberal leadership candidates would rather defend Dalton McGuinty’s failed green energy social experiment under the Feed-in-Tariff program than engage the most effective, cheapest form of power: energy conservation,” Harris said following the release of Environment Commissioner Gord Miller’s energy conservation report this morning.

At his press conference, Miller pointed out that “The Liberals promised they would create a ‘culture of conservation’ in Ontario. Nearly four years after making this commitment, however, the Liberal government has failed to deliver, and none of the Liberal leadership candidates have presented a plan to reverse course. Instead, the Liberals’ energy plan continues to be ‘always build more”.

“We’ve seen what the Liberals’ ‘build more’ energy policy has gotten us: nearly $1 billion of taxpayers’ money wasted on cancelling the Mississauga and Oakville natural gas plants to save Liberal seats in the GTA,” Harris added. “Instead of looking at ways to truly make energy more affordable for Ontarians, the Liberals consistently look for the highest cost option – whether it’s investing in their ideologically driven green-energy program or making politically motivated decisions to cancel gas plants.”

“The Liberals’ lack of leadership on energy conservation shows a systematic problem within the Liberal party,” Harris stated.

Liberal Leadership Candidates ready to go at it in Thunder Bay