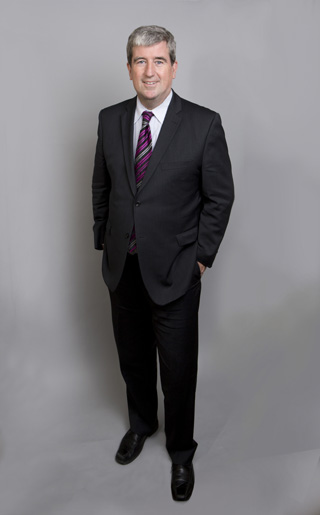 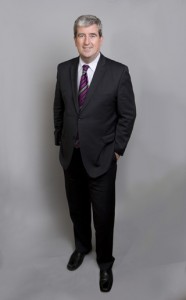 TORONTO – EDITORIAL – The race to lead the Ontario Liberal Party is heating up, and Ontarians rightly expect to hear from those who would be Leader – and Premier – how their plans will work.

My plan is for renewal – we’ve achieved a lot, with better schools, more hospitals, shorter waiting times and cleaner air and water.

Now it’s time for more – and two big steps I propose are tax cuts for the middle class and no-money-down tuition for university and college students.

The people I meet – hard-working, middle-class Ontarians – want to know how they can save for retirement in a tough economy where the challenges just don’t seem to quit. And they want to know if they’ll have anything left after helping their kids through school.

The tax cuts for the middle class in my plan, and no-money-down for university and colleges, will help Ontario families do both, and both programs are affordable within Ontario’s fiscal framework.

Today, 40 per cent of Ontario families with children have one earner. Half of these are headed by lone parents. My tax cut plan could put up to $500 more in the hands of a family of four earning $70,000 and more than $200 for a lone parent with a young child in daycare earning $35,000.

It works by changing the system we now have. Deductions for RRSPs and child care expenses would be made into grants.

For many Ontarians, often those most in need, these deductions now are of next to no value. For many middle-class Ontarians – teachers, nurses, firefighters and tradespeople – other deductions can reduce or even eliminate the value of child care and RRSP deductions.

I want to replace the Registered Retirement Savings Plan deduction with a grant that would equal 15 per cent of your RRSP contribution.

For the nine out of 10 Ontarians who earn up to $80,000, this 15 per cent grant would be more than their current deductions.

Yet it’s fiscally neutral – it replaces one set of taxpayer benefits with a different set that’s more fair and reaches more Ontario families.

More than eight out of 10 families in Ontario with child care expenses would receive more.

No-money-down university or college tuition would reach even more Ontario students and their families.

My student plan is the next step – renewal if you will – that builds on Ontario Liberals’ highly successful 30% Off Tuition plan that we brought in after the 2011 election.

Even with 30 per cent off, school can be a burdensome upfront expense. No-money-down tuition eases the costs and terms of borrowing to go to school.

Instead of paying immediately on their own, students will be able to choose to borrow for each year of study up to $4,000 for college tuition and fees or $7,000 for undergrad tuition and fees.

You would not to repay until you get a good job after graduation.

After graduation, repayment of loans and the interest rate applied would be on a sliding scale, depending on your income after you graduate. I would also create tax incentives so employers can assume a student’s debt.

Loans would be interest free during study and for 12 months after graduation and also interest free if you go on maternity or parental leave. And your loan would be forgiven if you became permanently disabled or due to circumstances were unable to pay it back after 25 years.

No-money-down university or college tuition keeps funding in our postsecondary system, where it’s needed. It’s a different way of financing, not a grant program that costs the provincial treasury.

Right now, provincial tax credits for tuition and education cost Ontario about $335 million a year. That’s enough to pay for the financing charges of no-money-down tuition.

Best of all, my plan shifts the payment time in the lives of students and families to when they can better afford it.

It’s a tuition system that works in other countries, and it could work here too – as part of Ontario’s renewal.