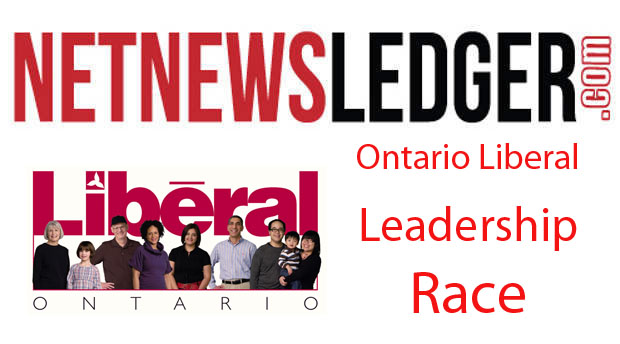 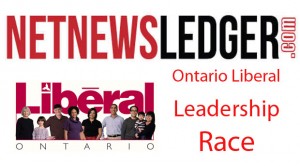 THUNDER BAY – The Ontario Progressive Conservatives are wasting no time in going after the Liberal Leadership candidates. Kathleen Wynne declared herself a candidate for the Ontario Liberal Leadership. Within mere hours, the PCs were out with a Youtube video taking on Wynne over high taxes.

The PCs have taken the Liberals to task over the decision to prorogue the Ontario Legislature, although Rick Bartolucci ‏tweeted to NNL, “@RickBartolucci
@NetNewsLedger Interesting view from @VictorFedeli. When gov’t, #pcpo prorogued 5x, including 5 mnth prorogation for THEIR leadership race”.

The political battleground in Ontario is likely to become increasingly partisan. The Liberal leadership race now has two candidates, with Glen Murray and Kathleen Wynne. The Progressive Conservatives are likely going to try to tie what they see as the McGuinty record to all of the Liberal cabinet ministers who choose to run for the party leadership.

The task for the Liberals will be tougher, candidates will not want to offend supporters of Premier McGuinty, but need to generate a certain amount of distance from the Premier as well.

Ontario Liberal Party will be held in Toronto at Ryerson’s Mattamy Athletic Centre at Maple Leaf Gardens in Toronto.

The Ontario Liberal Leadership convention has been scheduled for the weekend of Friday, January 25, 2013. The convention will be a delegated event.

Fees for this convention have been set at:

Delegates will be elected at Leadership Election Meetings on Saturday, January 12th and Sunday, January 13th. Those eligible to vote for the new Leader and delegates for the convention must be members of the Ontario Liberal Party no later than 11:59 pm on Friday, November 23rd.

Leadership candidates are required to file their forms by 5:00PM on Friday, November 23rd. They must submit signatures of no less than 250 members in good standing and an entry fee of $50,000. Candidates must also comply with a spending limit of $500,000 and a transfer of 25% of fundraising revenue. Fees and levies will assist the Ontario Liberal Party with the costs associated with the Leadership process and convention. Candidates are required to not accumulate a debt of more than $100,000 at any given time.