THUNDER BAY – Updated – Thunder Bay Police are involved in an incident near Brunswick and Waterloo in the city.

A man apparently armed with a firearm is in a home and holding his wife hostage according to sources reporting to NNL.

It is not known what escalated today’s incident.

Thunder Bay Police are seeking the public’s help. You can assist the TBPS by staying away from the area while police deal with the situation. 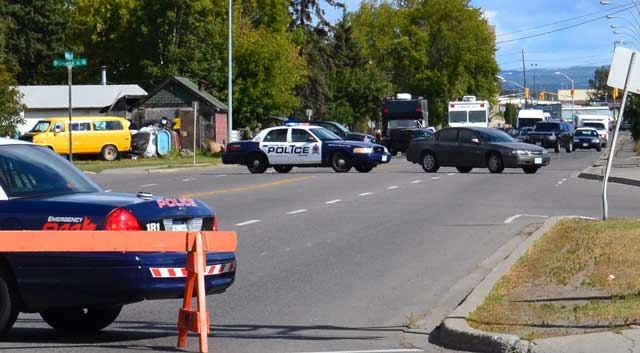