Home Business From Scientist to Startup Founder with Mike Ogbebor 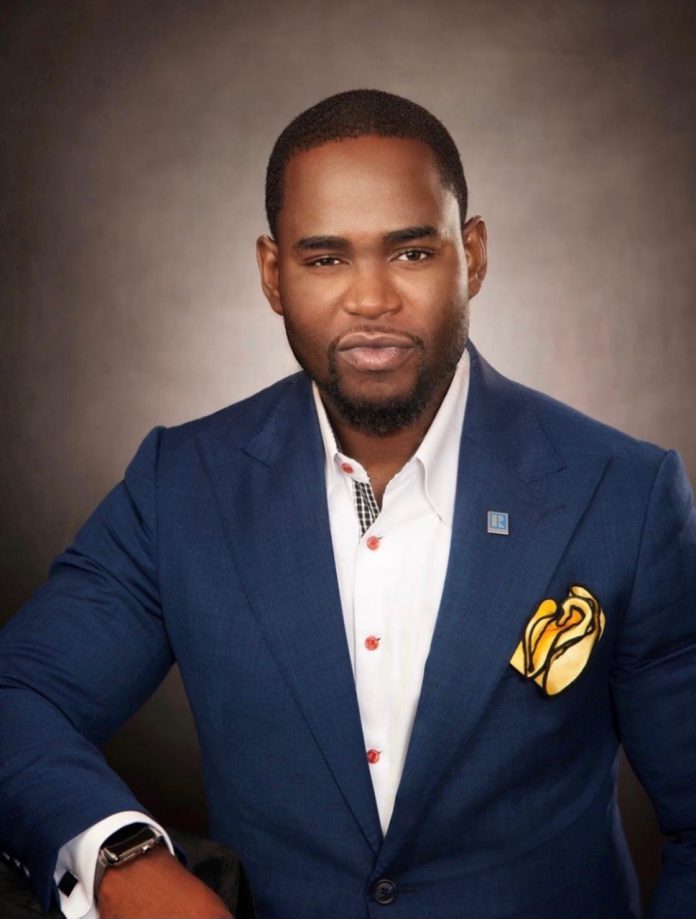 Sometimes in life, people find their true calling right away. Other times, they go through various industries to find the one that resonates with them most strongly. When they do, they build an empire. Mike Ogbebor is a real powerhouse. A scientist turned entrepreneur; it seems like everything he touches turns to success. The founder of New Line Investors, a venture capital firm based out of Houston, Texas, Mike has found a way to bring together science, technology, and business in order to help others and push the limits of what’s considered possible. Mike is a community supporter, a sought-after motivational speaker, and was chosen as one of the 40 under 40 real estate investors in the US.

Mike’s love for science became evident early on as he enrolled in medical school. While science was going amazingly well for him, Mike realized that there was another passion that he wanted to pursue. He took a chance and left medical school. Mike then joined the real estate investment world, thanks to the influence of a mentor.

Mike credits his international roots as a significant driver behind his success. Having learned to adapt from an early age, he has an open mind towards the world, which lets him see what others often miss. A proponent of a strong mindset, Mike always advises entrepreneurs not to give up and to keep pursuing their goals.

In investing, an entrepreneur can expect many ups and downs. Mike’s secret to maintaining a level head is to not be phased by either. A man of faith, Mike, often quotes proverb 23:7 which explains that one becomes their thoughts. Another pillar of Mike’s success is his ability to build a strong team. Being surrounded by the right people helps any owner focus and achieve greater discipline. Mike shares that it’s precisely his team that keeps him going when times get tough.

The business owner does not have a retirement state of mind. What he is more interested in is following his winning formulas and building his empire. Mike has gained momentum, and no end is in sight. He is working towards creating an income that would outlast his lifetime and remain his legacy.

Life hasn’t always been easy for Mike. As a child of an immigrant household, he recalls the moment when his father uprooted the family and brought them to America. Mike was only nine-years-old. The family had difficulties such as having to share a one-bedroom apartment with five other people. The struggle was a lesson for young Mike. He vowed to achieve financial freedom, and with the help of discipline and a laser focus, he is well past the days of struggle.

An acclaimed motivational speaker, Mike is always thrilled to share his encouraging story and message with any budding entrepreneur or anybody who needs a dose of inspiration to keep going.

Mike currently has 1,000,000 followers on Instagram. Follow along on his journey for more updates from this powerhouse entrepreneur.