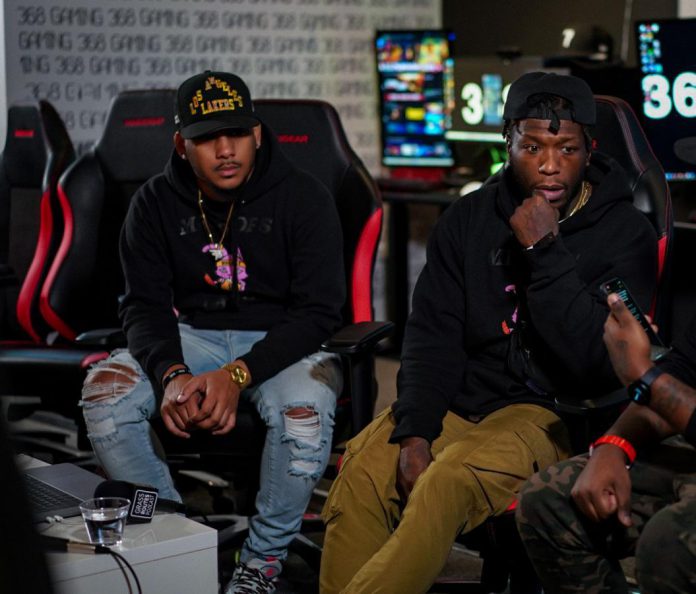 The outbreak of a fatal virus turned global health pandemic has changed a lot about many different industries. It has seemingly brought the world to a standstill, where businesses, entertainment, and sports have all been forced to pause over the last four months. This pandemic has had a significant impact in professional sports where all games, tournaments, playoffs, and even the draft were either modified, scrapped or postponed.  Napoleon “Polo” Kerber is amongst the leading Sports Marketing Representatives who have been eagerly awaiting sports to resume in America. Kerber is one of the top rising names in the industry and has made his prominent mark over the last six years.

Due to the pandemic and lack of sports over the past few months, he’s had to come up with creative strategies to keep his athletes busy. This past week, Napoleon had the chance to secure his biggest deal to date. 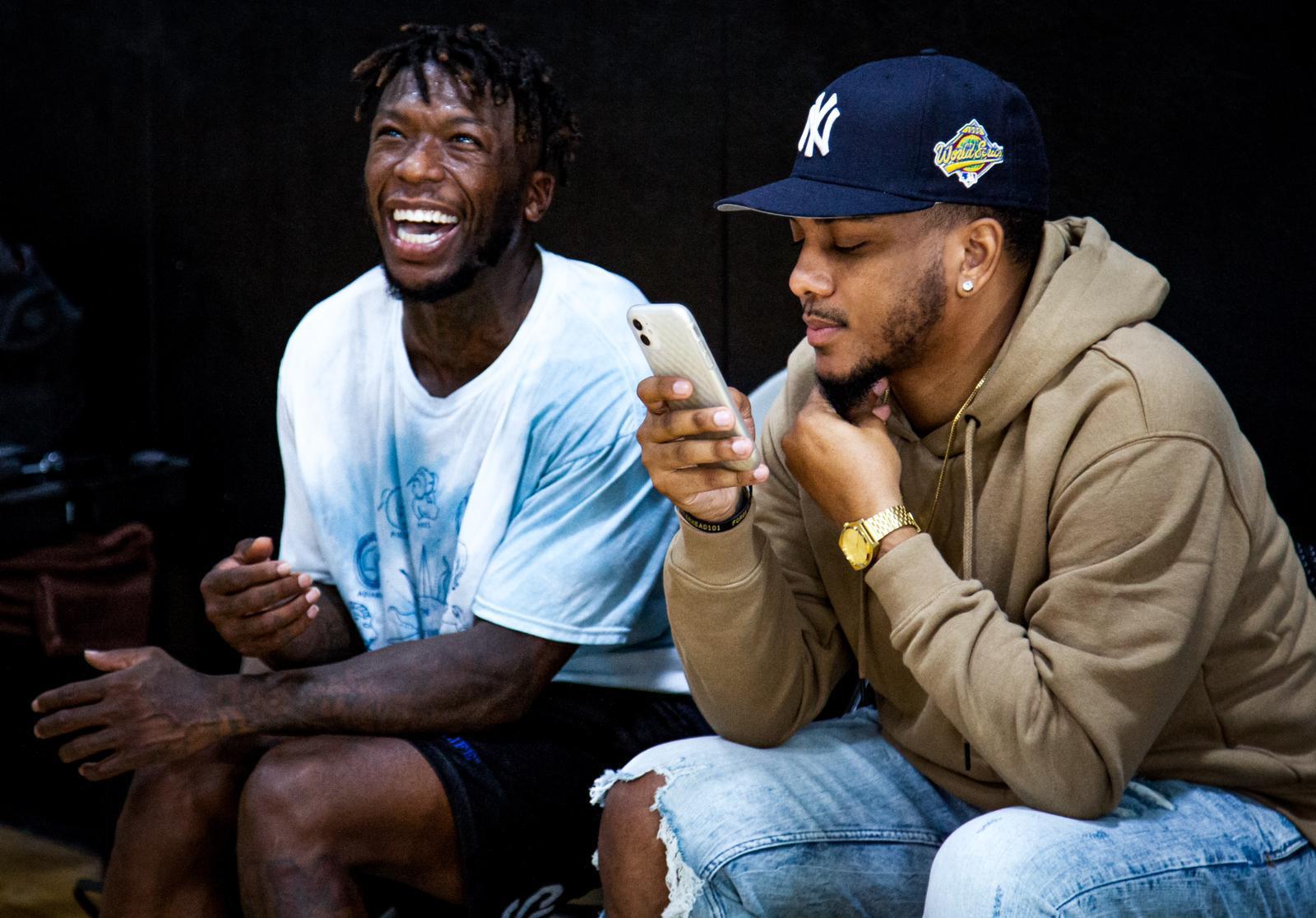 Kerber serves as the day to day manager for 3 Time Slam Dunk Champion, Nate Robinson. He works with Robinson closely to take care of all his marketing needs on an expert level. He leads in coordinating the daily tasks of Robinson, all while executing social media campaigns, brand partnerships, and more.

Nate Robinson and Kerber announced on Thursday via Shams Charania that Robinson would be facing off against Jake Paul as an undercard for the return of Mike Tyson and Roy Jones Jr. The terms were negotiated by Kerber along with Nakisa Bidarian.

The fight is set to take place on September 12th in Los Angeles California.

You can keep up with Napoleon’s journey as he continues to progress at: www.instagram.com/polokerber