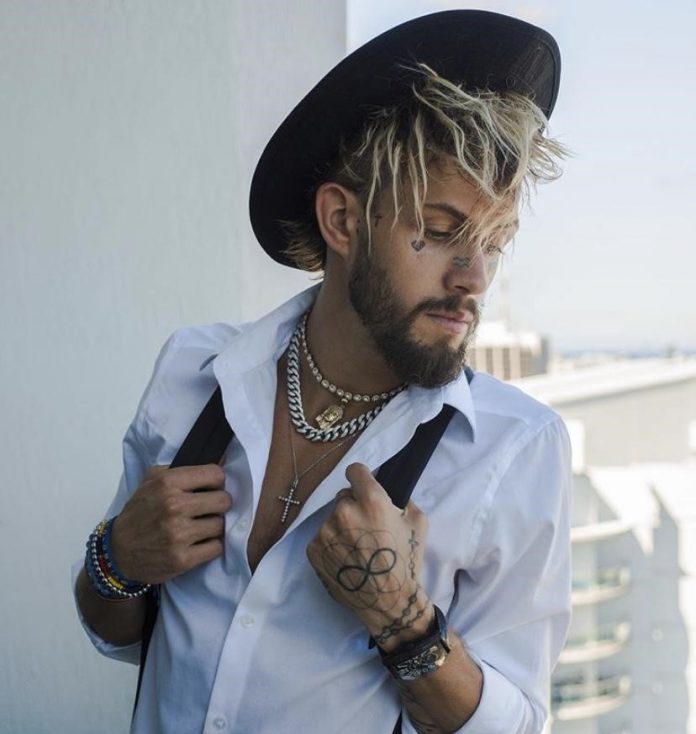 For many, the American Dream seems impossible. At this point in history, it seems more like a remnant of the past or even propaganda to keep the masses working. With the wealth gap continuing to skyrocket and the overall standard of living going up, it seems harder and harder to do better than one’s parents did and join the coveted top one percent of the nation. But even in this current culture, Austin Godsey was able to swim against the tide and create his own American Dream.

When people think of the rags to riches, pull yourself up by the bootstraps stories, they should be thinking of Austin Godsey. Growing up poor in Pennsylvania with a single mother from the age of just two years old, Austin switched schools every year until he dropped out of high school. Attending a military academy early on, he went through more than 12 schools in just 12 years–not a situation conducive for academic or personal success and stability.

Many talk about growing up poor, but as a high school drop out at 17, Austin was homeless and saw the terrible claw-like grip of poverty at an early age. He saw how hard of a cycle it is to break and just how easily it can spiral into generational poverty. He was bouncing from arrest to arrest with copious amounts of drugs and criminal activities interspersed. Understandably, he was in a dark place and frankly lost in life, being comforted only by the illicit substances which were propelling him towards an early and unfortunate demise.

It was only when Austin found out his current girlfriend was pregnant that he found an impetus to break the cycle. He knew he couldn’t go on like this–moving from arrests to drugs and back. With no money, no family, or friends, Austin and his girlfriend lived in his care throughout the entirety of the pregnancy. He knew that this couldn’t be their future. He wanted to bring his child into a situation where they would live a higher quality life than that of Austin and his girlfriend.

Austin quite literally pulled himself up by the bootstraps, striving to create a better life and situation for his son Aiden. Finding a job with a new network marketing company, Austin began educating people on how to trade in a multitude of different cryptocurrencies and foreign exchange markets. Most importantly, Austin began to get this life and relationships in order, surrounding himself with achievers who possessed good work ethic and values and supported him to overcome the hardships of his own life so he could prevent derailing his son in the same ways he himself had been affected. After a few years, Austin decided to create his own legacy. Now, with a handful of varied business ventures, a global team numbering in the thousands of associates, and a social media platform with roughly a quarter million followers, Austin has done just that. The CEO of GlobalVisionariez, Austin manages an agency which advises small business and ambitious individuals on the ways they can increase revenue for themselves. Additionally, he runs an academy for those who want to learn how to do this independently and even teach others.

Now, as a millionaire, Austin Godsey is living his American Dream while providing for his family and helping others on their path to success.