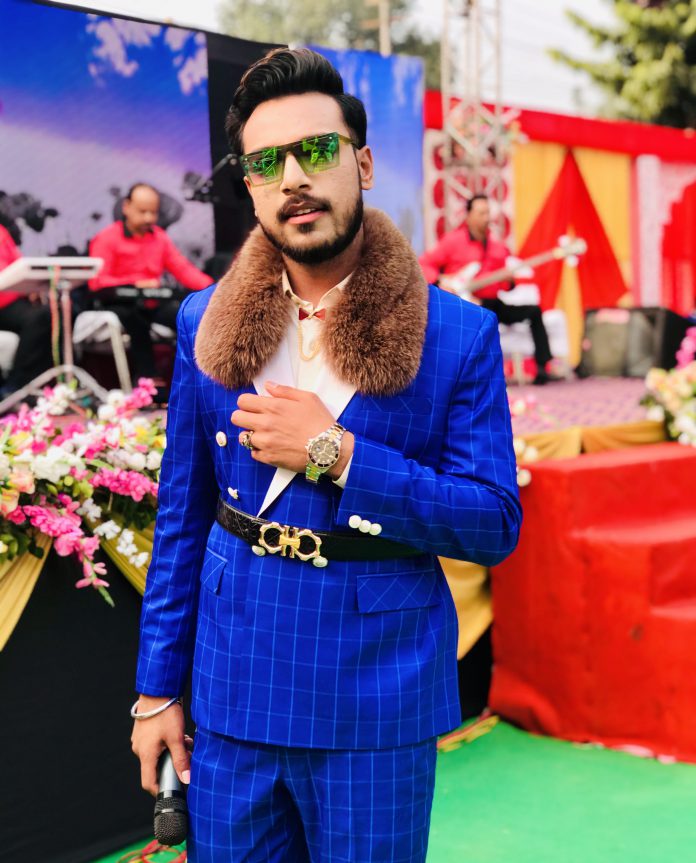 “The stage is where I am. The stage is where I want to be, and the stage is where my heart belongs to.” This is what Ankit Shaw’s life is all about who is a phenomenal emcee, artist and an influencer. With having done more than 1000 shows, the biggest highlight of his life is the TEDx speech he delivered recently where he shared the bits and pieces of his inspiring tale to the audiences. He comes from a media background and the media and entertainment industry is no strange to him. While being a kid, he wanted to be a doctor but later he discovered his passion for anchoring. His inclination towards the media industry made him an entertainer. His life is incomplete without ‘Roll, Camera and Action’. After graduating from media school, he interned at several news channels and media houses and his life took a turn when he hosted a sports show for the first time.

However, the energetic force which we see on stage today has a backstory. During his school, Ankit faced a lot of challenges as he was bullied, ragged and considered weak by his fellow mates. Speaking about his most challenging moment, he said “We did not have enough money for livelihood and there were a lot of hardships we went through when I was a child. We worked hard and lived with the belief that God will never let us sleep empty stomach. Tough times flew and now I feel fortunate that I have overcome my challenges and have become a better individual.” When asked if he ever feels nervous before his shows, the 23-year old anchor smartly replied that he looks at himself in the mirror and says that he is the best. That’s what keeps him getting ahead in life.

It has been 2 years Shaw made his mark as an emcee and the toughest part for him was connecting to the managers for work. “Back then, I used to call any random event manager and pitch them for work”, he added. The young artist now gets calls and offers from many different brands and companies to host events for them. He recently hosted an international event which was a hit. The event was on a cruise which was spread across 3 countries – Singapore, Malaysia and Thailand where he hosted the Bengali and Christian wedding respectively. Today Ankit Shaw is going to places and has carved his name among the best anchors of India. In a career of 2 years, he has proved his mettle as an artist. We wish the young talent lots of luck for his future endeavours.