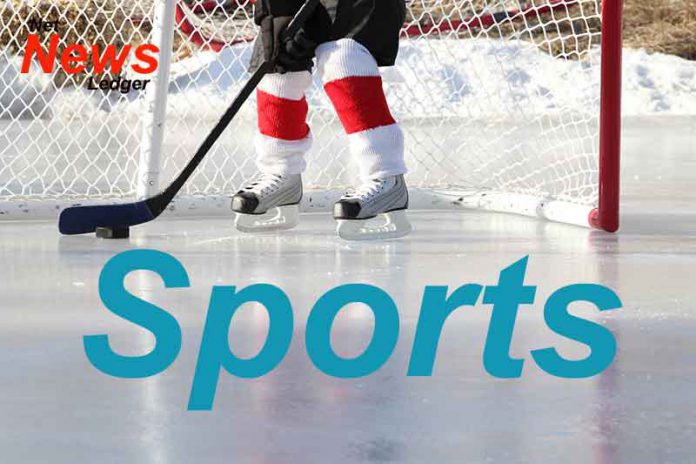 When the Toronto Raptors won the NBA championship earlier this year, it had an immediate impact in Canada. The number of people who said they would start to watch basketball rose. News outlets were also quick to announce that basketball was overtaking hockey as the country’s favourite sport. But how true is that?

Looking back at the declining popularity of the Ontario Hockey League and other junior leagues, there’s no denying hockey is losing popularity among Canada’s youth. To be clear, hockey is still a dearly loved sport in Ontario. But when you put the following factors in mind, Canada’s favourite game in the next 100 years will probably be soccer or basketball.

Since 2015, TV ratings for hockey have generally been on a decline. Whether it’s the NHL or the AHL, the CHL or the OHL, there’s a consistent trend of hockey leagues losing popularity in the country. Experts believe the rise of sports streaming networks has a part in the poor TV ratings.

With fewer people watching hockey on cable TV, ratings naturally decline. Surprisingly, there’s also a decrease in the number of people who turn out to watch hockey games, especially in the three most popular junior leagues: Ontario, Western and Quebec junior hockey leagues.

So, what sports do Canadians cheer for now? More and more youths in Canada are turning to the NBA, MLS and Europe’s top soccer leagues for sports entertainment. And with the Toronto Raptors winning a championship earlier this year, basketball’s popularity in the country will continue to rise.

More Canadians in the NBA

The OHL consists of mainly young players who look up to CHL and NHL stars. But with more Canadians getting recognition in basketball, young OHL fans could be shifting their attention to the NBA. Stars like Houston Rockets’ Anthony Bennet and Nuggets’ Jamal Murray undoubtedly have vast amounts of fans in their homeland.

Of course, NBA superstars’ popularity in Canada may not equal the stardom of NHL superstars like Sidney Crosby and John Tavares. But in a few decades to come, the country’s sports culture may change drastically.

That means there’s a chance of more basketball and soccer leagues growing and minor hockey leagues like the OHL getting sidelined. It’s a difficult prediction to imagine if you love hockey. But considering it’s becoming challenging to find a reliable bookie that offers OHL betting odds, hockey’s future as the top sport is in doubt.

Meanwhile, you can watch the OHL, CHL, and other Canadians top hockey leagues on a variety of broadcast stations. You could also compare betting odds for the OHL on oddspedia if you love to bet. However, ensure you learn how to analyze games by using statistics and useful team data to increase the odds of winning your wagers.

Close to 20% of Canada’s population consists of minority groups, and a significant percentage of them immigrated from basketball and soccer-loving countries. Ontario is one of the immigrants’ favourite provinces, according to recent government data.

This year, over 100,000 people have moved from other Canadian provinces and from outside the country to live in Ontario. About 80% of the province’s new residents are international immigrants. You may want to think immigrants may not have a say in Canada’s changing sports culture. But they do.

Plenty of Canada’s new NBA and soccer fans are visa workers, international students, expats and former refugees. Immigrant hockey fans certainly will continue to enjoy the country’s ace leagues. But for the minor leagues like the OHL, their popularity is quickly fading.

The Costs of OHL Upkeep

Back when Gordie Howe and Wayne Gretzky were Canada’s hockey gods, any parent with a hockey prodigy could afford to help them pursue their dreams. But now, you have to come from a middle-class family to afford the equipment costs to keep you playing hockey.

The problem with hockey’s expensive nature is that it fends off talented kids from parents who work blue-collar jobs. In turn, that impacts the quality of hockey on TV, leading to the sport’s continually declining TV ratings. By comparison, the costs of playing basketball and soccer are much lower.

With soccer, kids only need a ball and a place to play. For basketball, a court and good ball are all that is required to nurture the next generation of NBA players. But now imagine having to pay over Can $3000 to support your child’s hockey dreams.

If your child is exceedingly talented, you might get lucky to get a sponsorship from the OHL. But for the millions of parents who want to support their kids’ talents but don’t have the money, they are encouraging their kids to play less expensive sports.

Poor Performance of Home Teams in the NHL

It’s been 26 years since a Canadian team won the Stanley Cup, and that may have an impact on the changing sports trends in the country. Back when Canadian teams dominated the NHL playoffs, every parent wanted to have their kid become a professional hockey player.

It didn’t matter that the cost of supporting a child through the hockey system was expensive. Parents did it because they knew hockey was a religion in the country. But with no Canadian team in the NHL playoff finals last season, parents are paying attention to the better performing sports.

To be fair, there’s a considerable number of Canadians who’ve won the Stanley Cup in the past two decades. But it’s the fact that home teams perform dismally at the competition wearing people’s interest in hockey out over time.

Hockey is still Canada’s favourite sport, and that won’t change for at least the next several decades. However, the country’s sports dynamics are changing, and games like soccer and basketball are threatening hockey’s throne.

Among the minor leagues like the Ontario Hockey League, popularity is wading with each year that passes by. Things could change for the better in the future. But so far, more people are tuning in to watch basketball than to support OHL players. 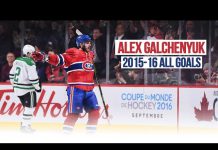 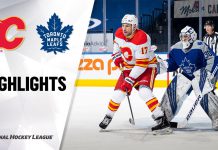 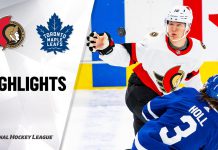 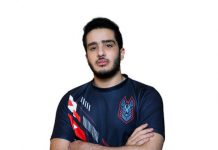 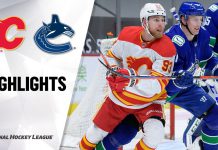 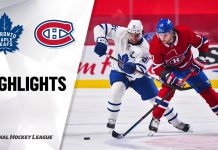