Thunder Bay, ON – For the third straight year Copperfin Credit Union is giving profits back to their members, this year sharing almost $400,000. Close to 6,000 Copperfin owners will be receiving a return ranging between $35 and $1,300.

“Dividends were shared proportionately to the amount of business members have with Copperfin, and how much profit that business generated” said Allison Kasper, SVP Business & Social Impact. “Any member with an average of $10,000 in combined deposits, loans and investments in 2016 received a dividend, and an additional multiplier was applied if that business generated at least $200 in profit over the year.”

Copperfin also announced that they’ll be giving back $100,000 more to community initiatives in 2017 compared to 2016, which includes charitable donations, scholarships and sponsorships. “Through numerous surveys and discussions our members made it clear that giving back to the community was becoming more and more important to them, even in comparison to receiving dividends. So we listened!” said Kasper. “This increased commitment to our community ensures we continue to make meaningful impacts to the places we call home.”

Copperfin continues to differentiate themselves from banks through their commitment to sharing profits with their members and the community, putting their members first by working collaboratively with them, and focusing on building relations based on finding solutions to help their members financially rather than meeting sales quotas. 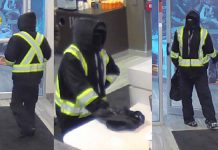 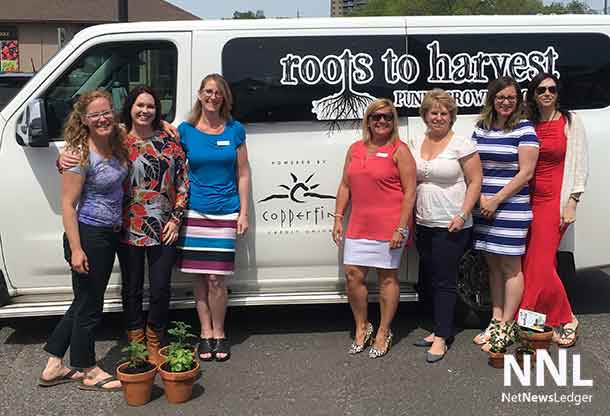