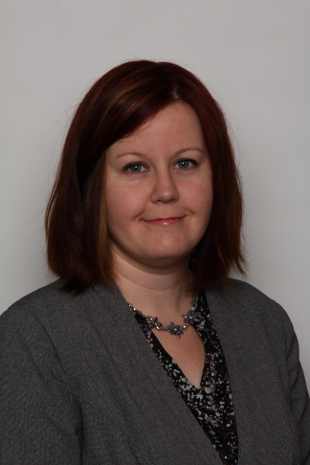 KENORA – Leaders Ledger – For months “fiscal restraint” and “responsibility” have been buzz words used by the McGuinty Government to justify major cuts to important programs across the province.

During this time, we have been told that because of the provincial deficit the government simply cannot afford to provide hard working families with meaningful relief from the HST, or to continue to offer the same services it had previously. Instead, essential services, such as Service Ontario and the Registrar General’s office will be privatized, which will put our personal information at risk. The government argues we all have to make sacrifices to help team Ontario.

Unfortunately, we have a Premier who believes Team Ontario should take a backseat to the Ontario Liberal Party, because the Liberal Party is much more vital to our province than Travel Information Centres, the Ministry of Natural Resources, or ensuring our healthcare system meets the needs of those in rural and northern communities.

Last week, we learned that days before the 2011 provincial election, political organizers within the Liberal Party, not officials within the Ministry of Energy, gave the okay to cancel the construction of a gas-fired electricity plant in Mississauga because it could cost the Liberals at least four seats. At the time, McGuinty suggested the cost for the decision to halt construction would be minimal, last week we learned the actual price tag is $180 million in fees, penalties and wasted construction costs for a project that had been spearheaded, approved and started under this province’s previous Liberal administration.

$180 million. All to ensure that Charles Sousa, Donna Cansfield, Laurel Broten and Dipika Damerla can continue to serve the Liberal Party in Queen’s Park. By selling their credibility, these four members are now entirely beholden to the Liberal Party officials who saved their seats. More recently, McGuinty bought out Progressive Conservative MPP Elizabeth Witmer, with a plum appointment to head WSIB, which has further shown that no cost is too great to keep his party in power.

It’s sickening that at no point in McGuinty’s struggle for power are the interests of the people of Ontario considered. Instead, hardworking families, who are struggling to make ends meet in one of the worst recessions since the 1930s, are expected to finance back-room deals intended to keep the Liberal government in power.

For years we have known that a democratic deficit exists in Ontario. A tiny geographic region has been able to impose its will on the rest of the province for too long and to the detriment of our economy and way of life. The only way we can reasonably expect to see a change in the way governments do business, is electoral reform that increases the influence of northern and rural communities to offset the power influenced by a small number of cities that are so dense their MPPs represent small neighbourhoods. We can no longer afford to wait for these changes, we need to act now to restore democracy to the province of Ontario.